The idea of the perfect city impressed me much. The boulevards and avenues of Paris were made by a king who were convinced, that in case of a revolution his army can use cannon fire across the avenues, and the boulevards helps to isolate the district of the city. As the city design, we copied the revolution too.

The empire has its own geometry. There is always a tower in the centre of the an ideal city. The city/police are at the foot of that tower built by a strict plan. The main point is, there is an order viewed from the top. Every empire justifies its own existence with the chaos would happen without them.

My perfect city has no center and it is not chaotic. There are long avenues in it (in need of cannon fire), and boulevards too. 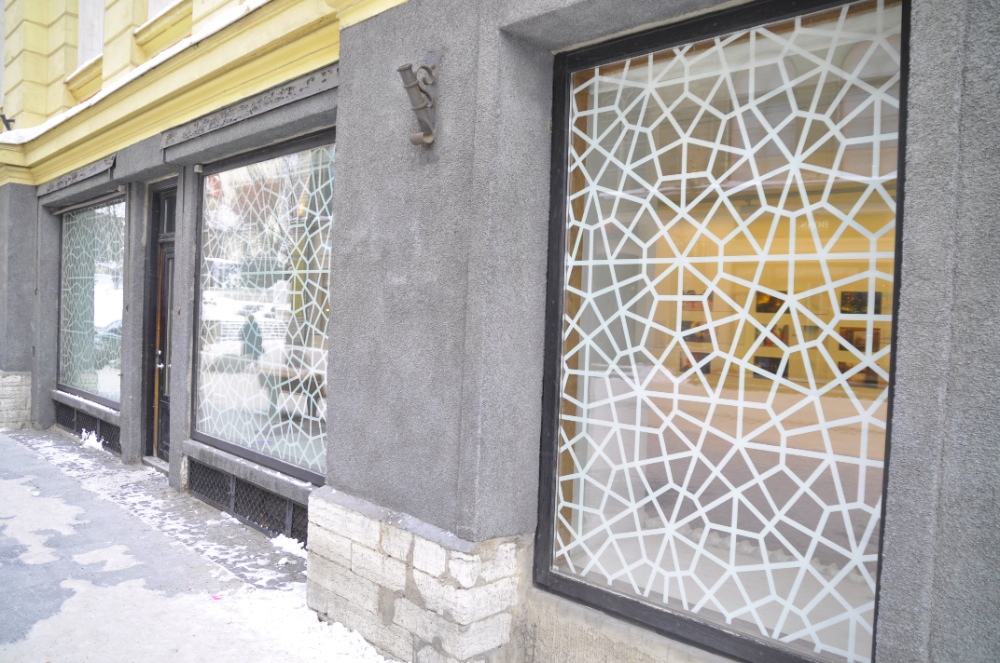 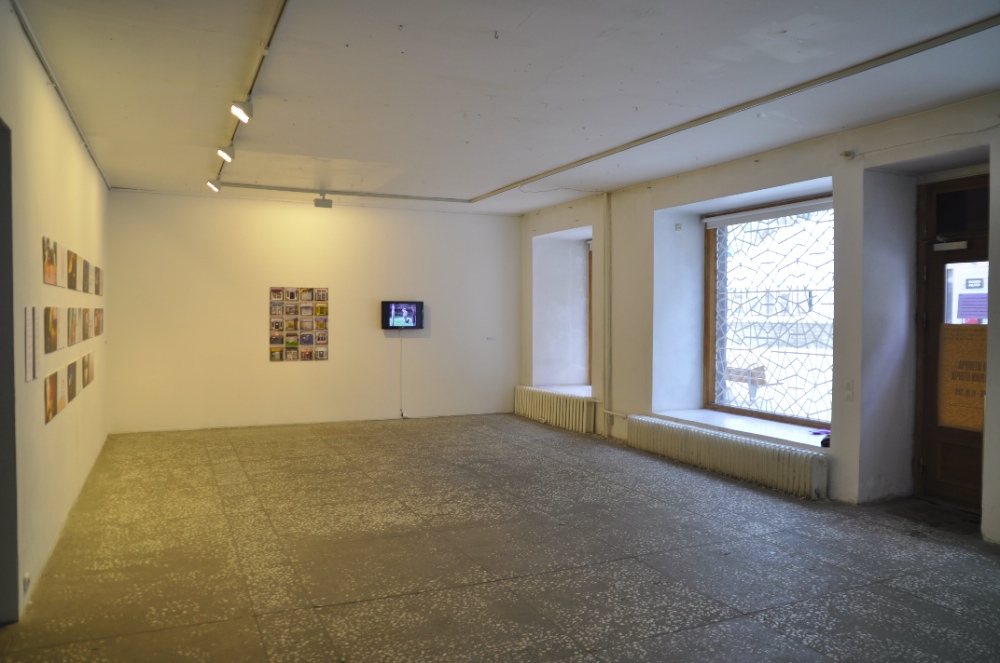 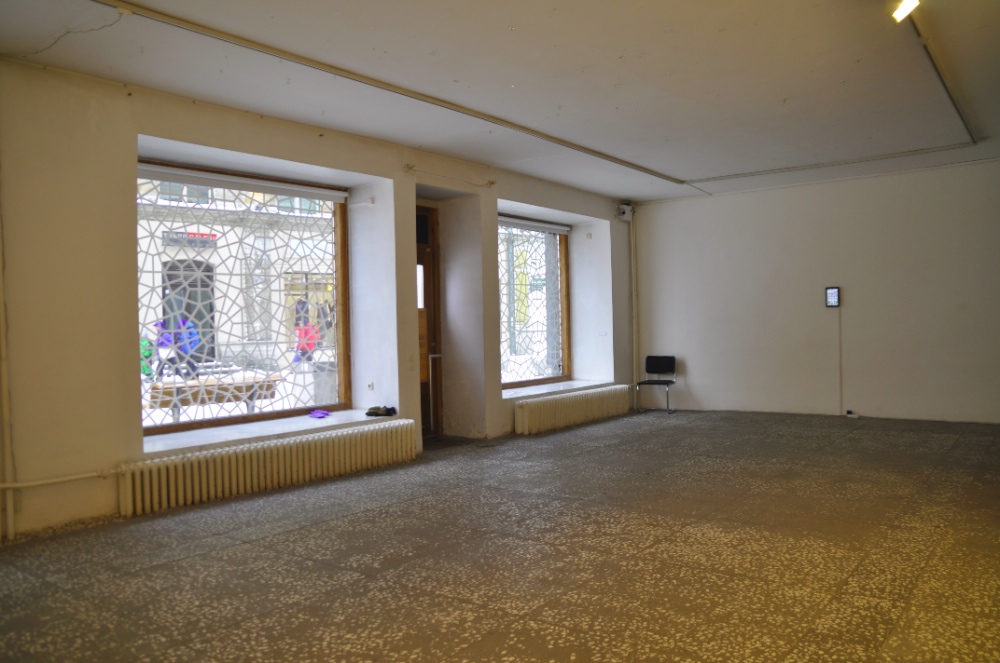 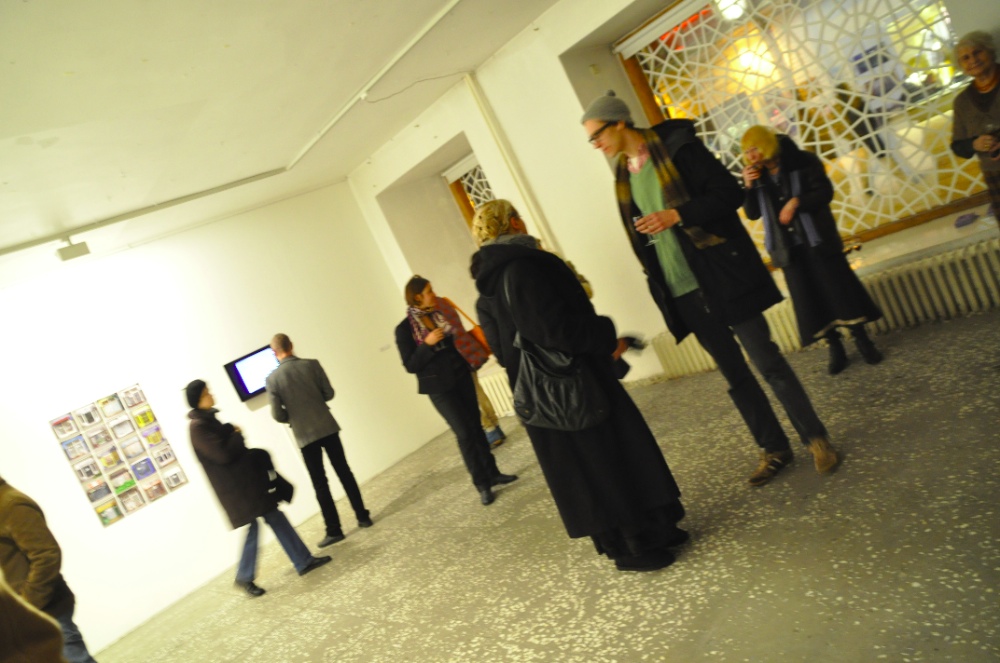