In the Rule series I put ordinary objects into an extraordinary geometric order. By this placing I changed their being from ordinary objects. (Originally they laid in my desk.) The extraordinary order suggest, that they have some secret meaning. One can understand this secret looking carefully the picture. They could be called stillife.

The orders of the objects are different tilings based on Penrose-tiling. In this context there are two aspects of the Penrose tiling are interesting. The tiling is infinite, and the order of the object is aperiodic, thus the pattern never repeat itself perfectly.

The classic stillifes were composed, that the ordinary objects painted to them have extra meaning by the positioning (Like: This is a pipe.) This can be seen well on flower stillifes where in tha wase there are flowers never  grows in the same time. On the right side there are the early flowers, in the middle the summer flowers and the left side there is the wilted chrysanthemum. Obviusly the representation is a fiction, in the studio of the artist never was any snowdrop-tea rose-chrysanthemum bouquet.

These are not classic stillifes. The objects on the pictures are copies of themselves, the same ruler from my desk or a last year parching apple from the kitchen is the material of the stillife. A golden apple, parched to wrinkled can be a symbol of many dramatic thing, but hindreds of them drop these meanings. The position of apples (rulers, tape mesures and pencils) destroys the literature meanings provided by composition.

Destroying meanings is impossible, of course. If you get one, appear three other. If the totally meaningless image could be created, the speactators probably can not recognise it all.

The art theory offers crutches to the spectators, as we would be all lame. It tries to tell what pictures means, however it is not much important. However it is obvious. 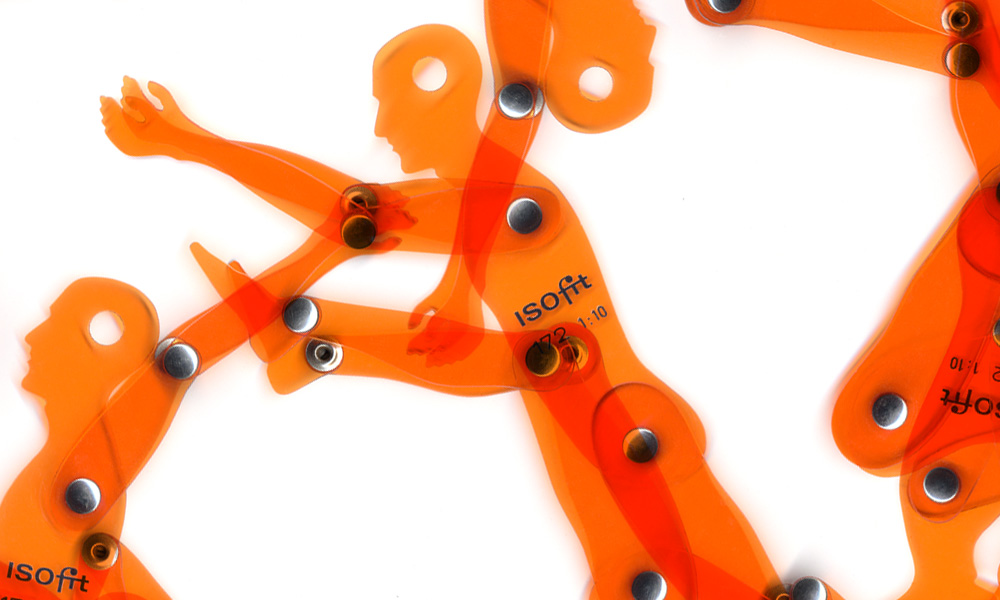 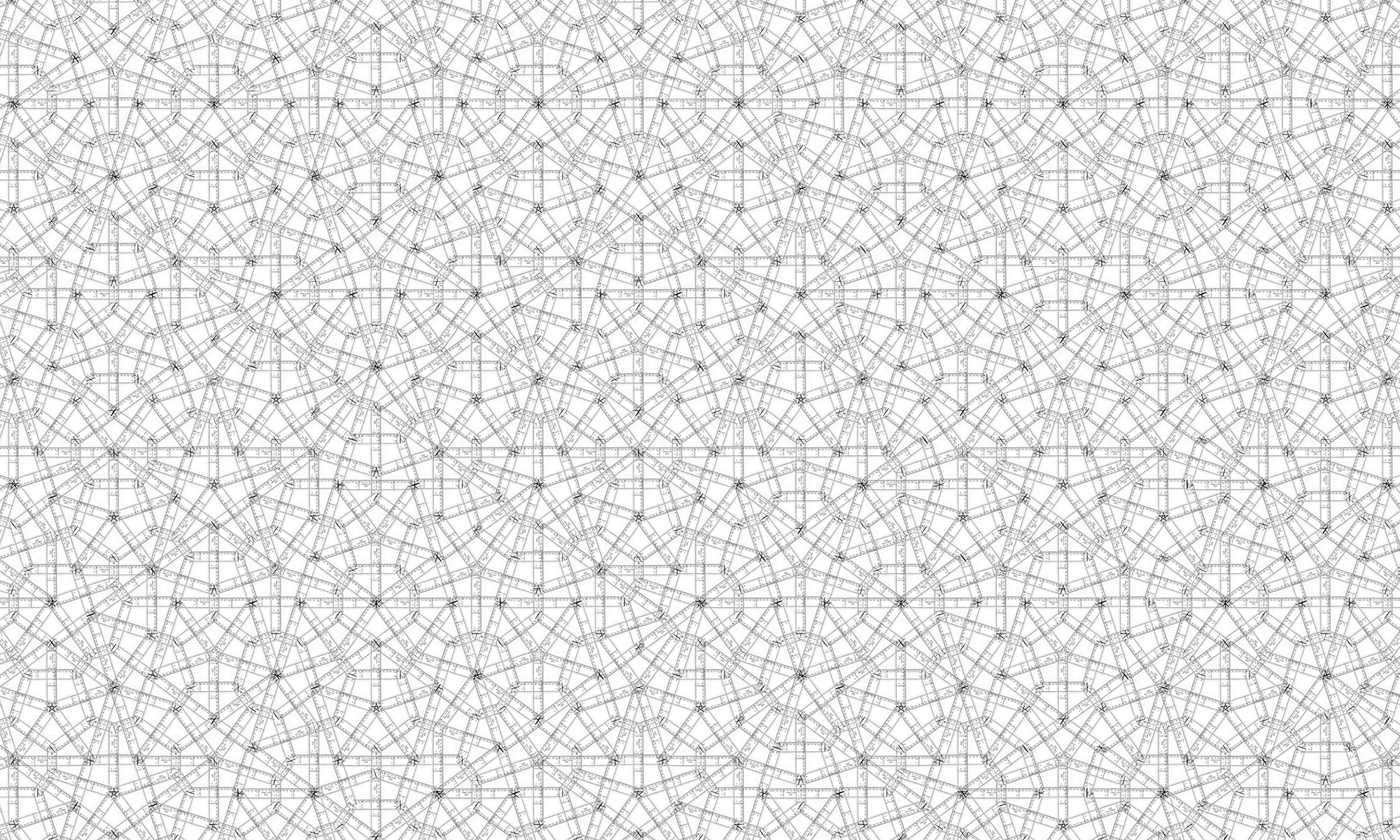 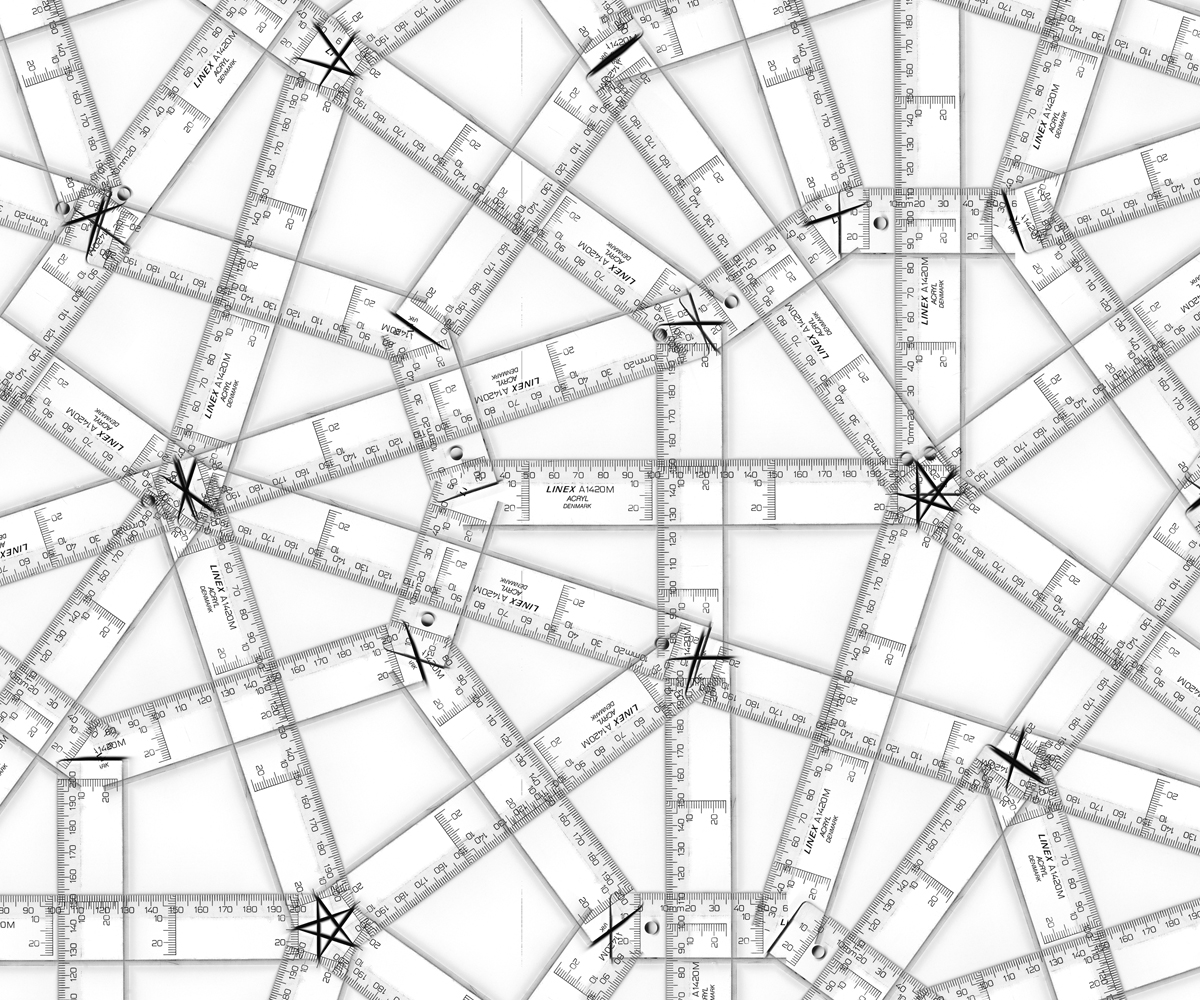 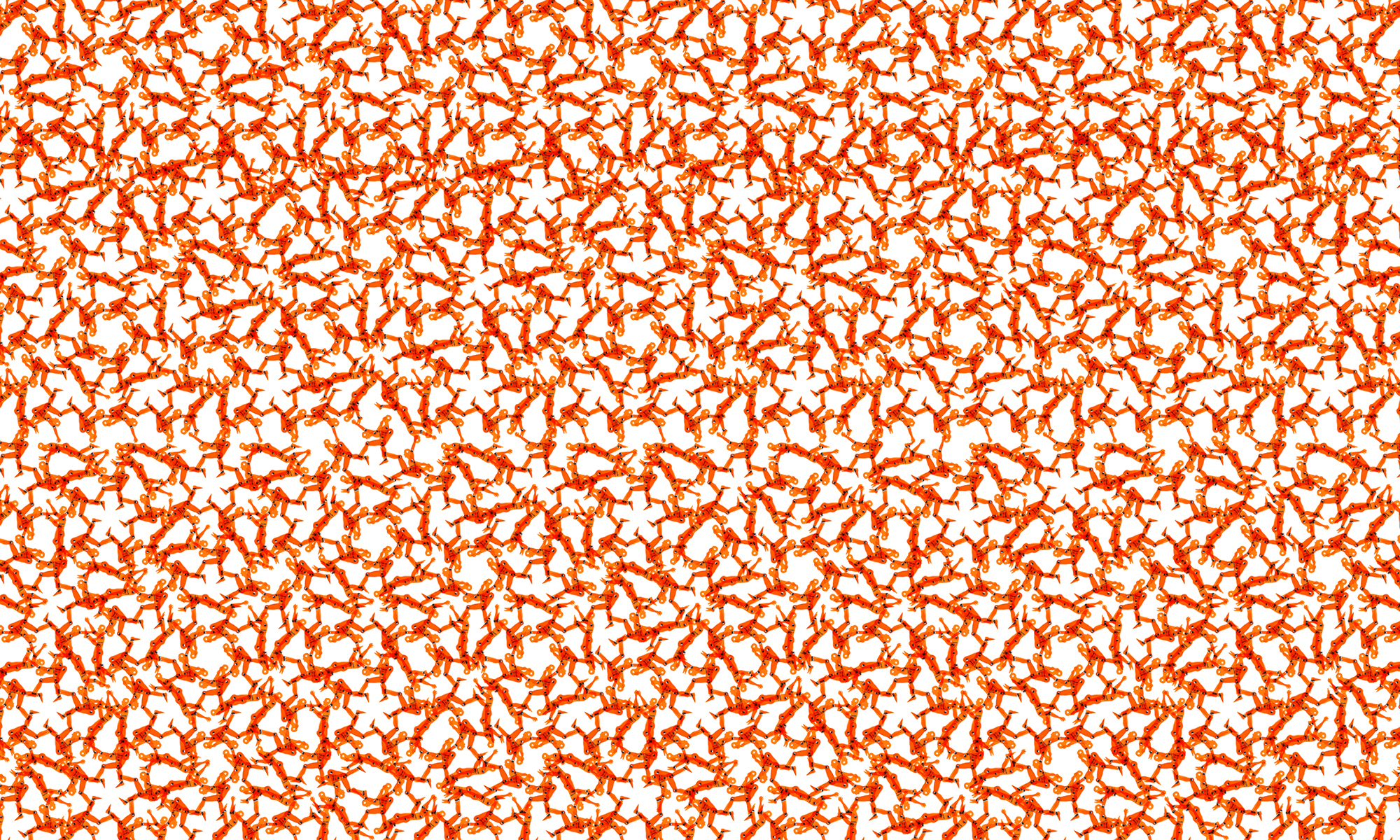 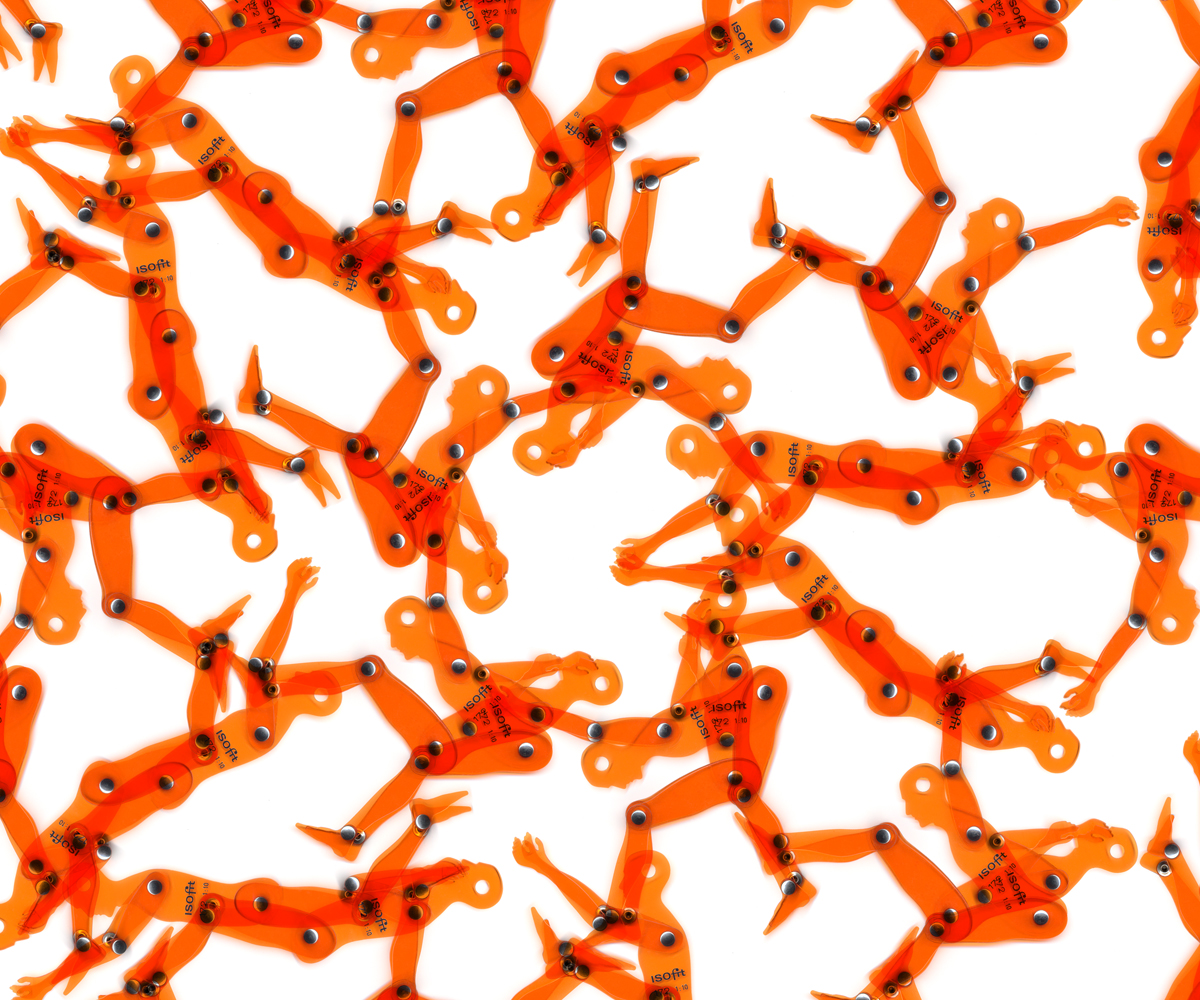 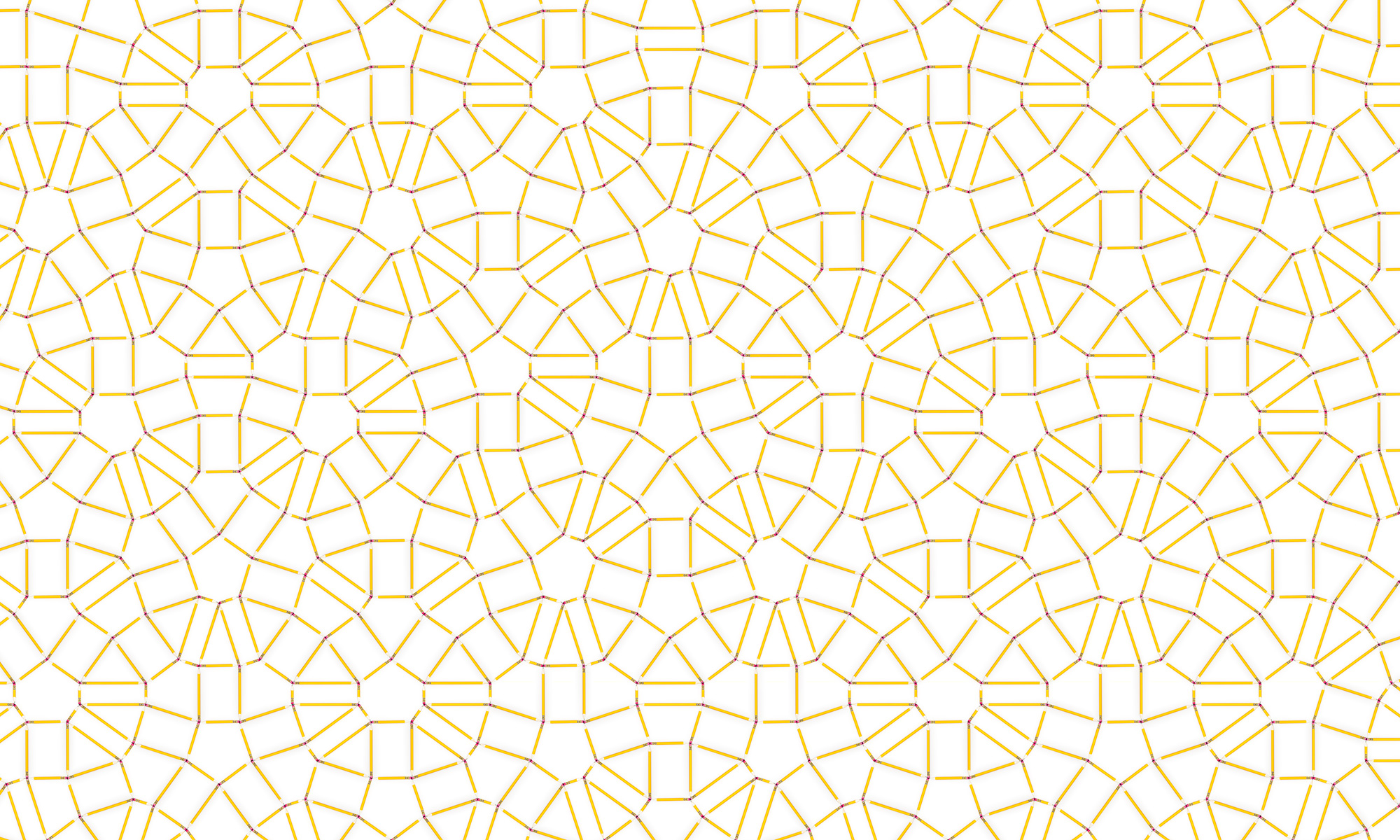 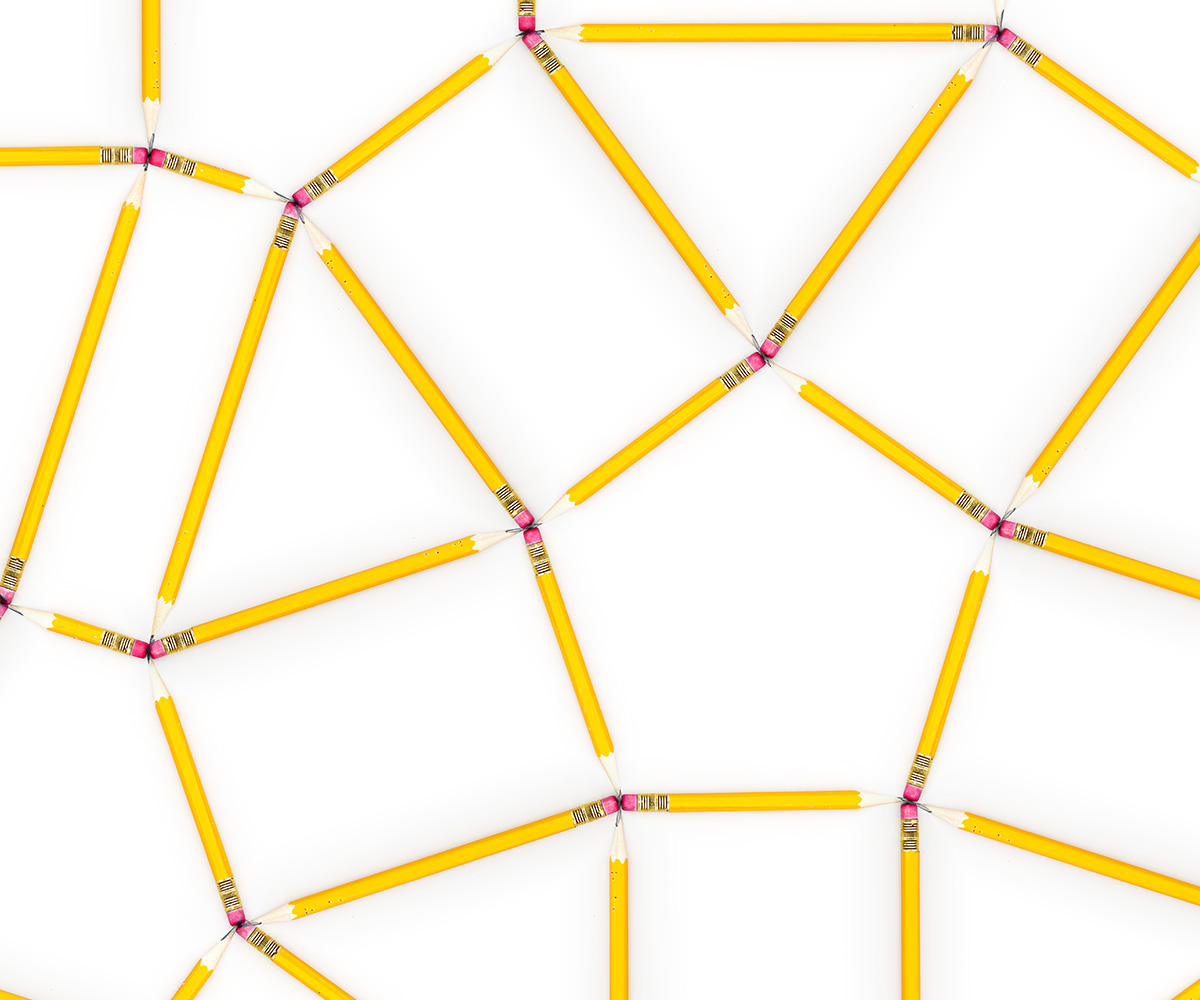 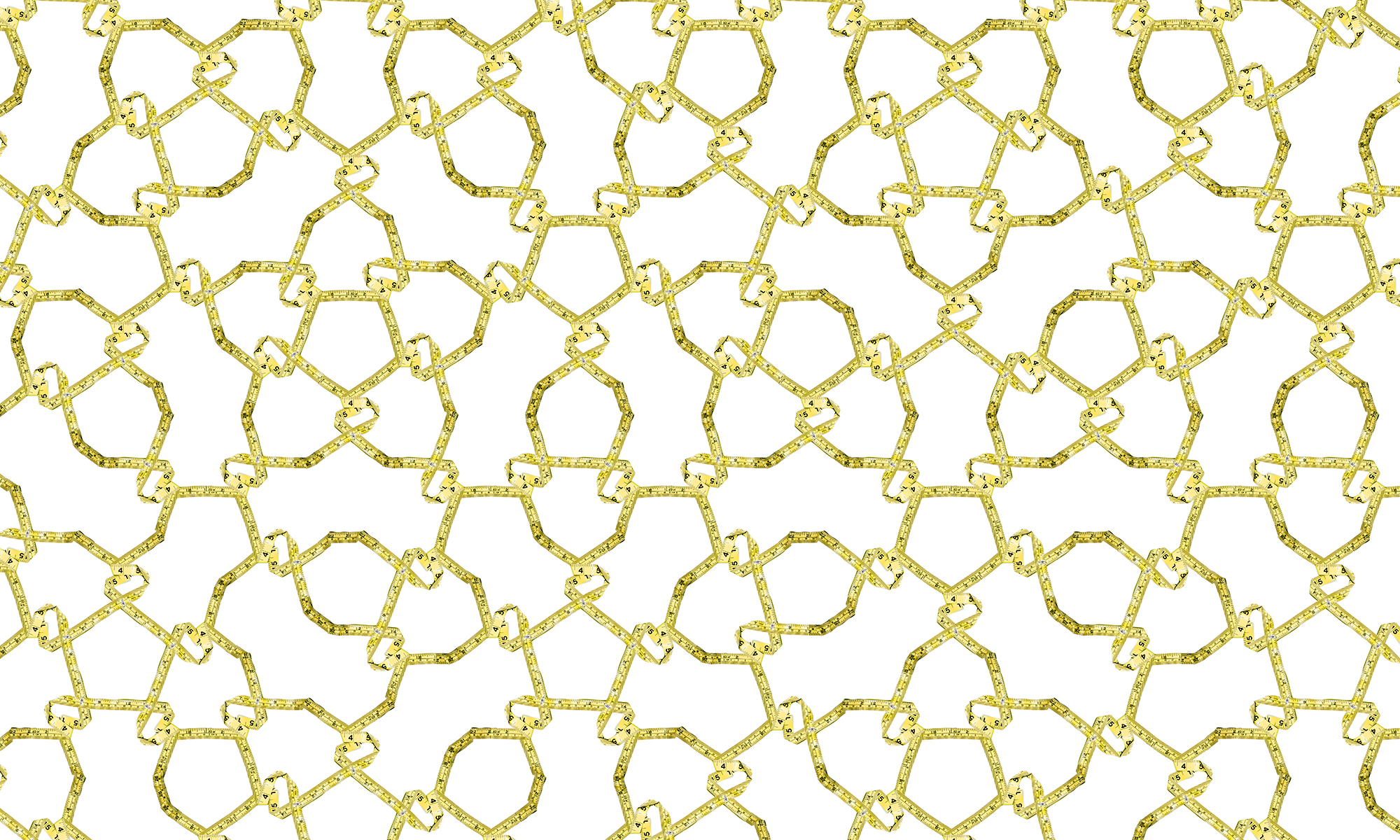 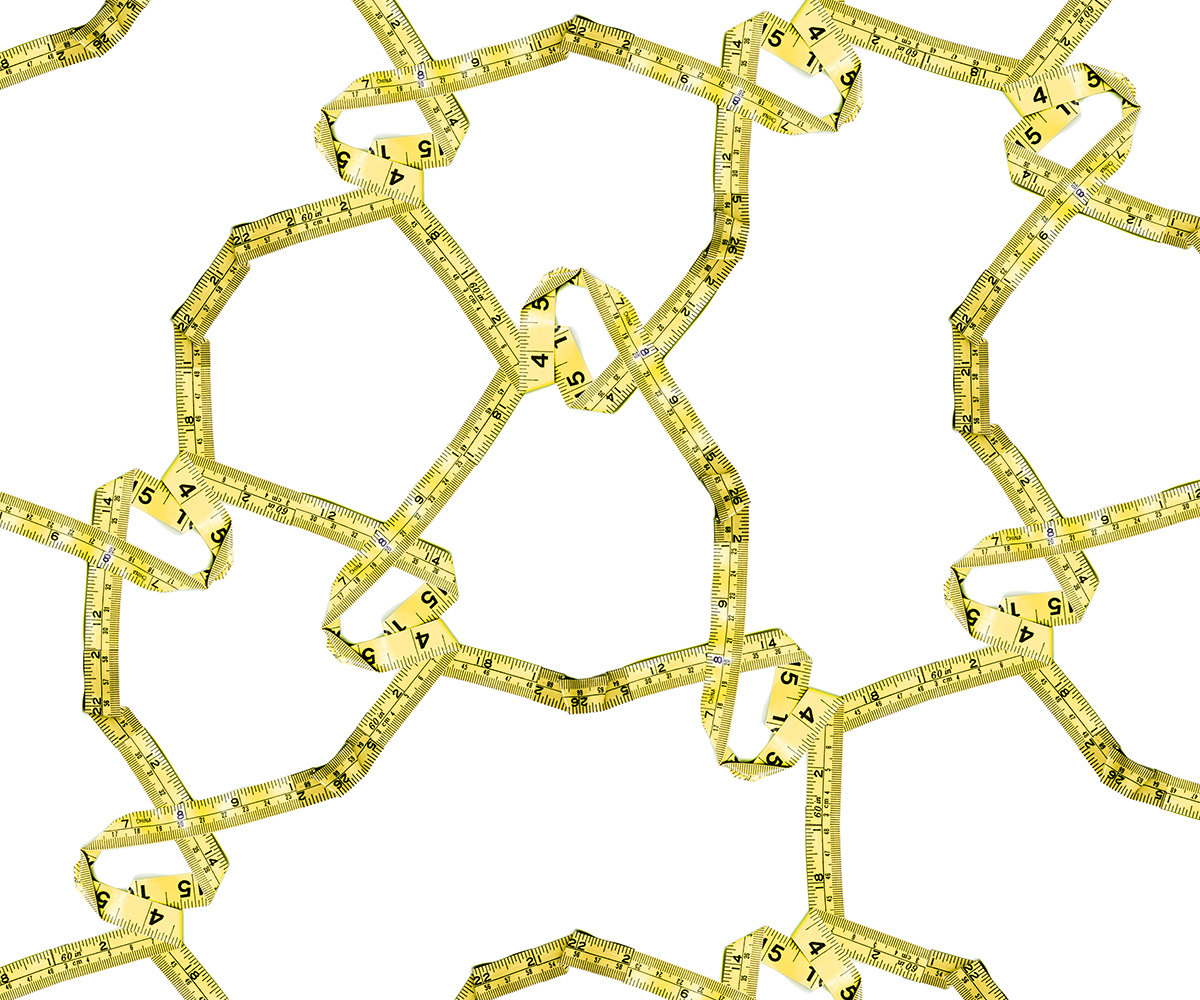 8
back to top
Dark geo I. IFS drawings