Still life is only apparently depicting objects. There are meanings of everything in a classic still life. Sometimes the image shows a moral lesson only, but sometimes presents non-canonical meanings. Good example of it paintings of Juan Sánchez Cotán. The genre of still life requires a deep attention. This attention is required both from the painter and the public.

Still life's experience comes form the position of the depicting objects and the mode of their representation. This artwork is a series of infinite still lifes. Expands the boundaries of space and meaning of still life, if it's possible. In geometrical term the images are infinite surfaces, where the order of the objects is aperiodic. The space and light are different in each images.

I think, photography is not 'capturing the moment' and not 'capturing something'. A photography estranges from reality, because captures the reflected light only. And this is a weak help to memory and imagination. Photography can produce mass of images, either identical images, with the same settings. And later one can not say which image was shoted before wich one. Neither, which image has what meaning. 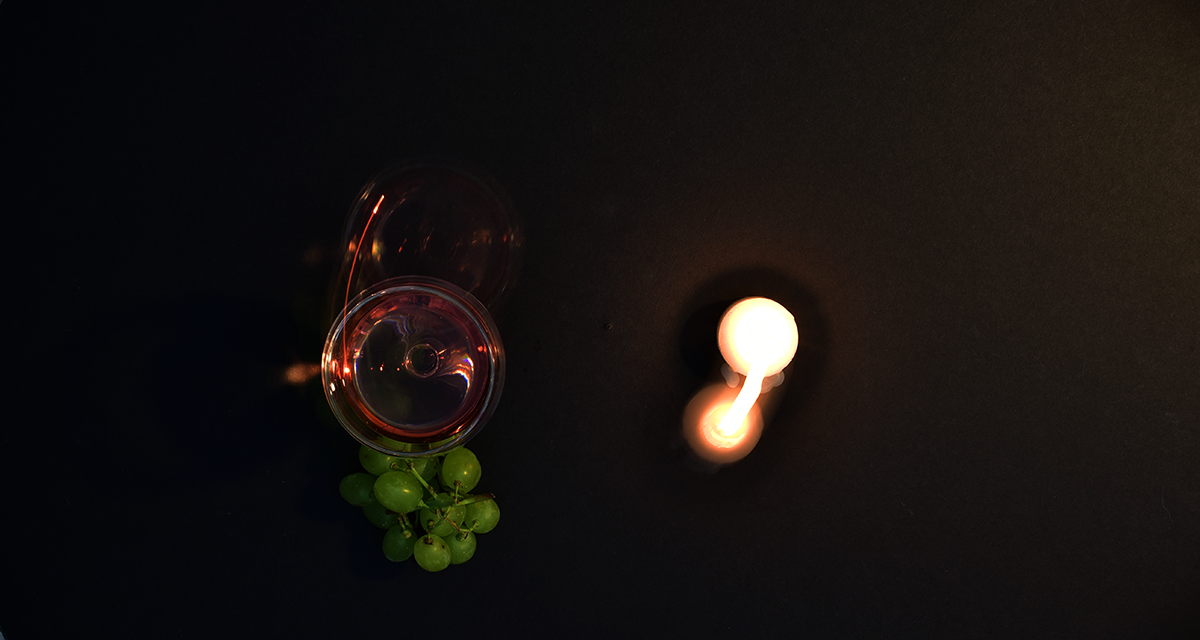 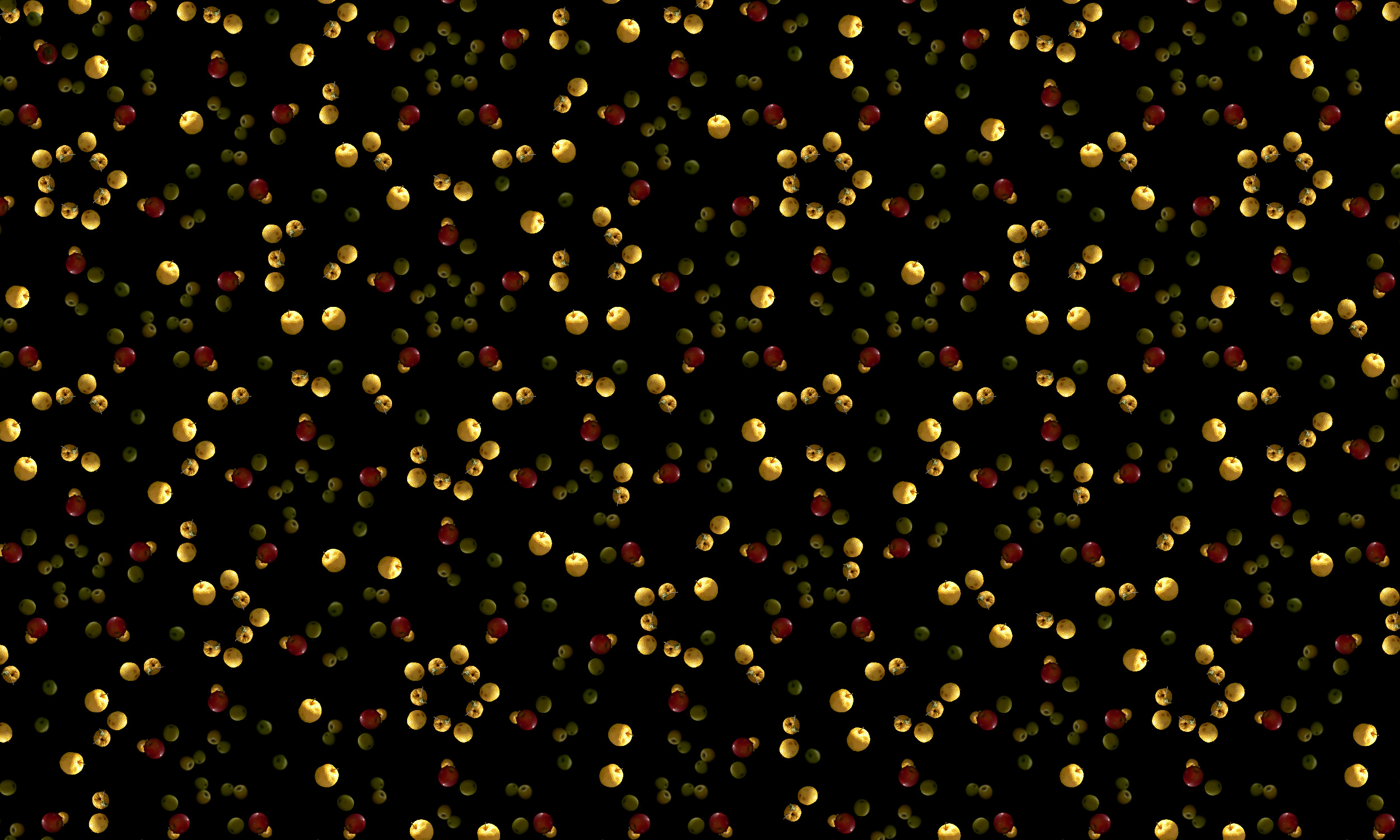 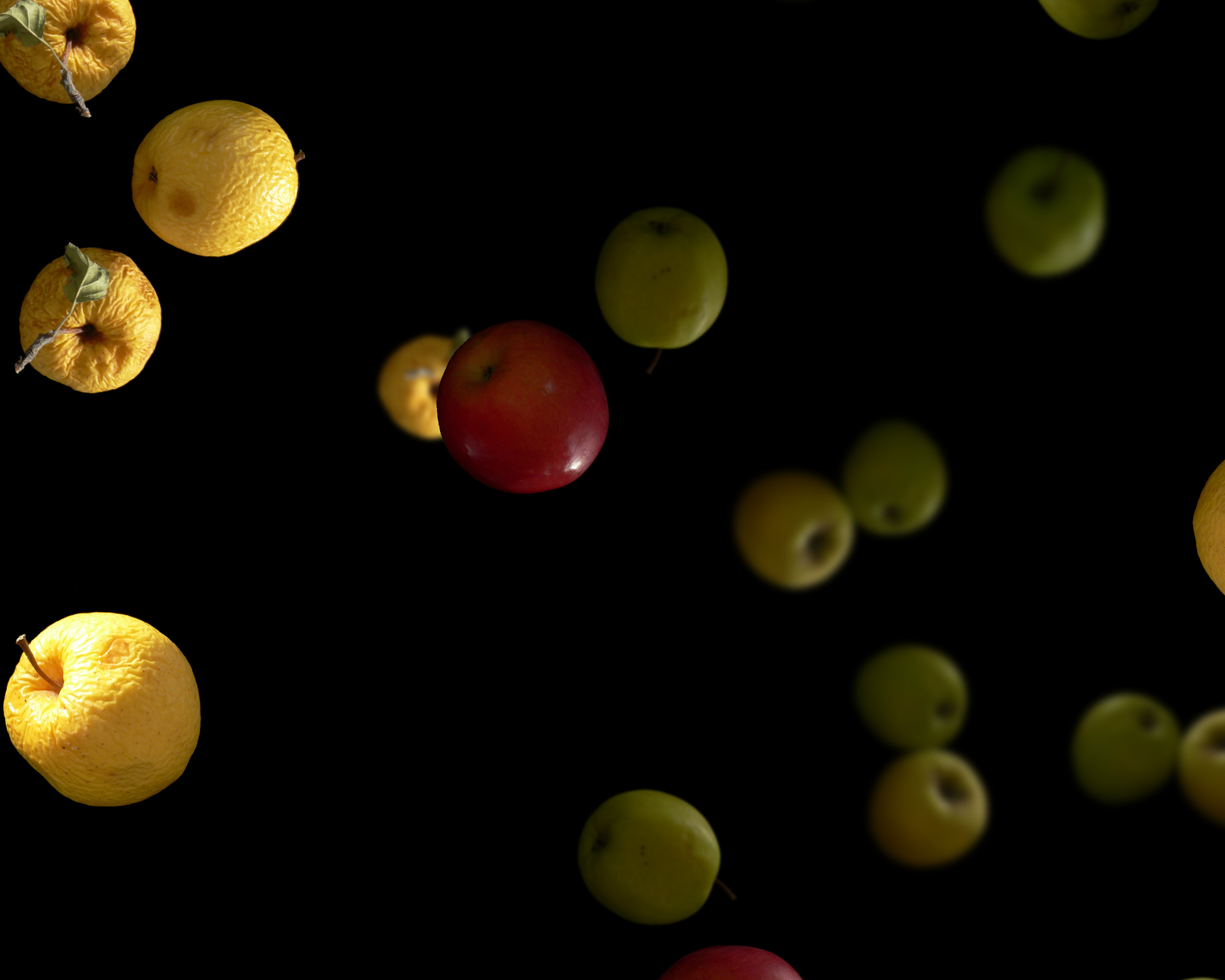 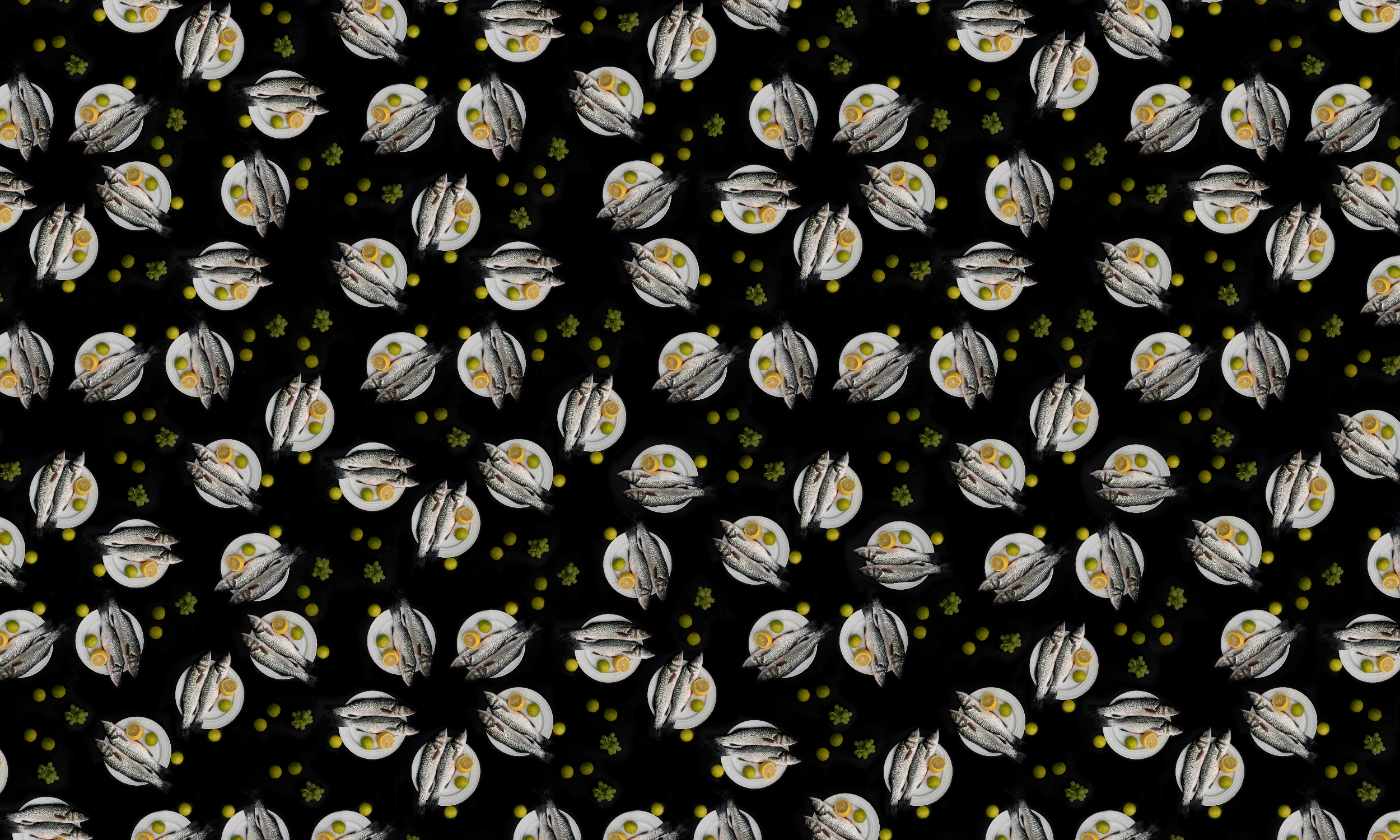 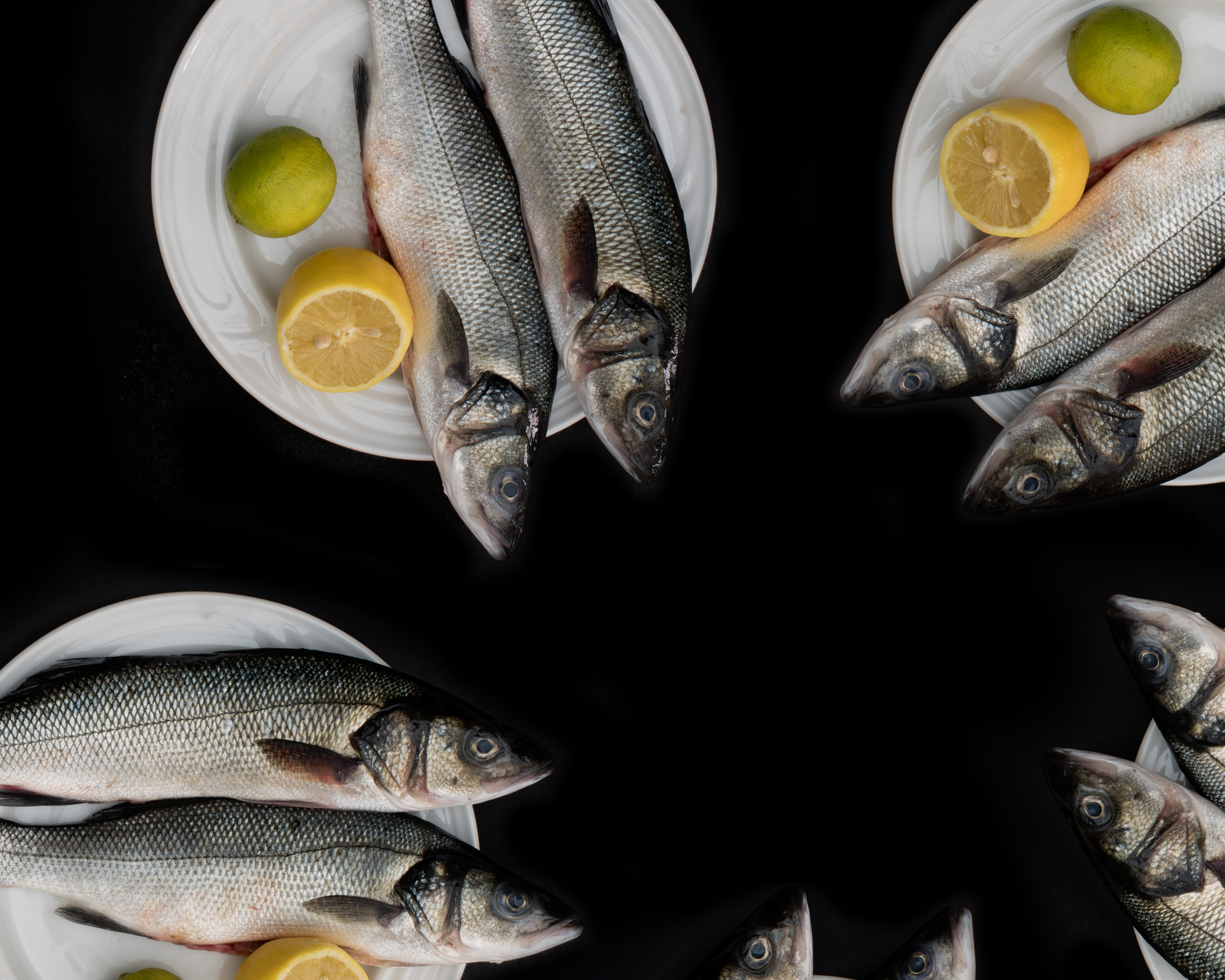 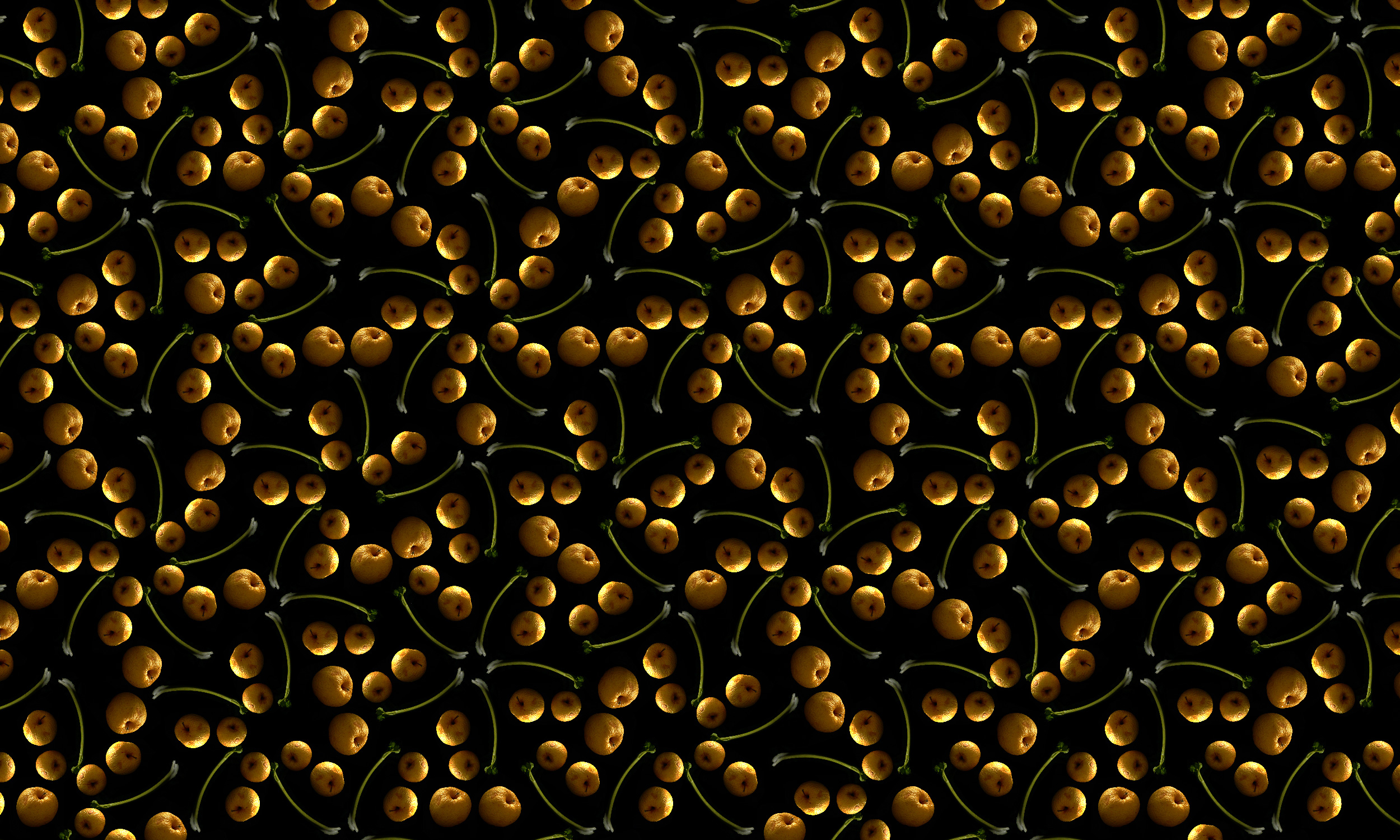 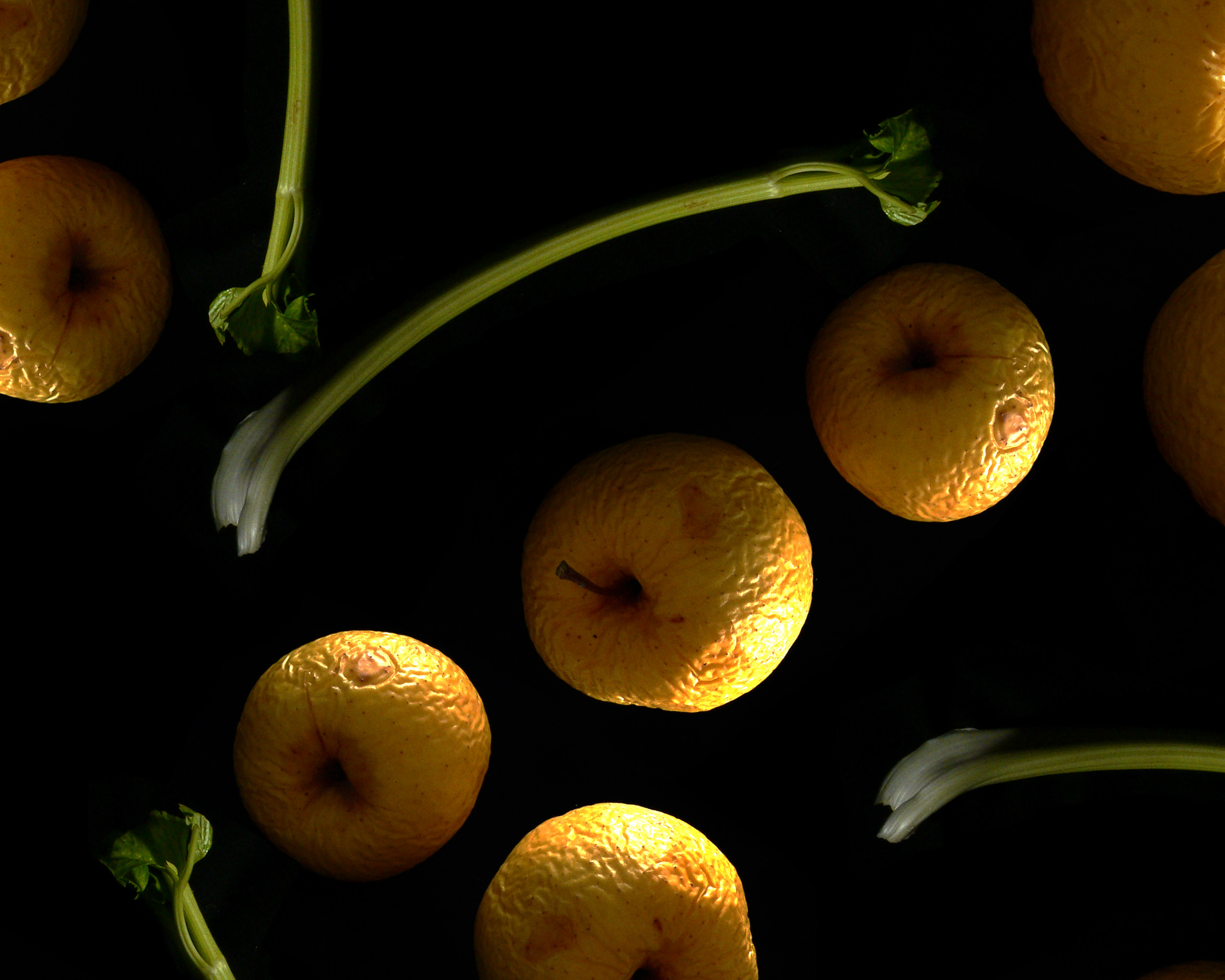 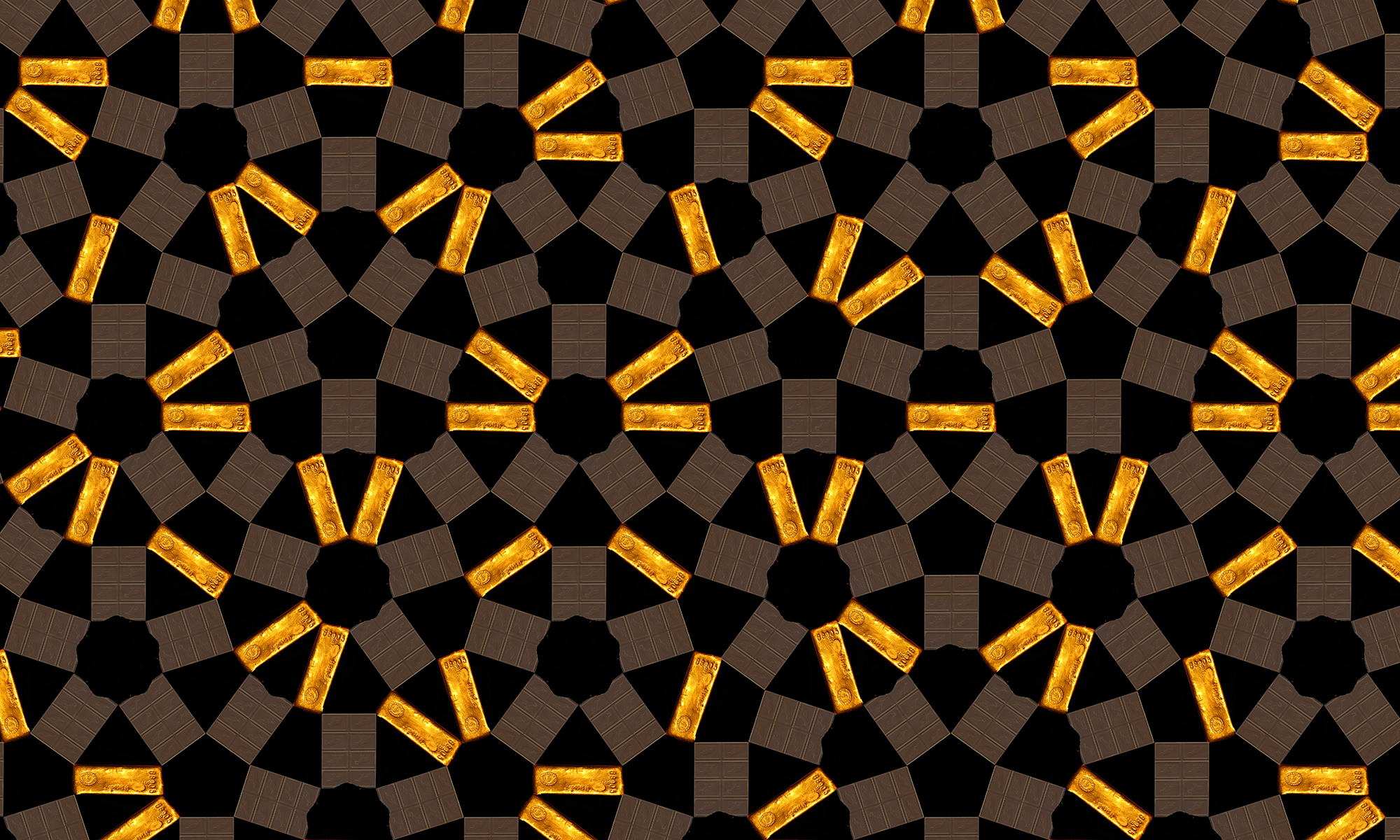 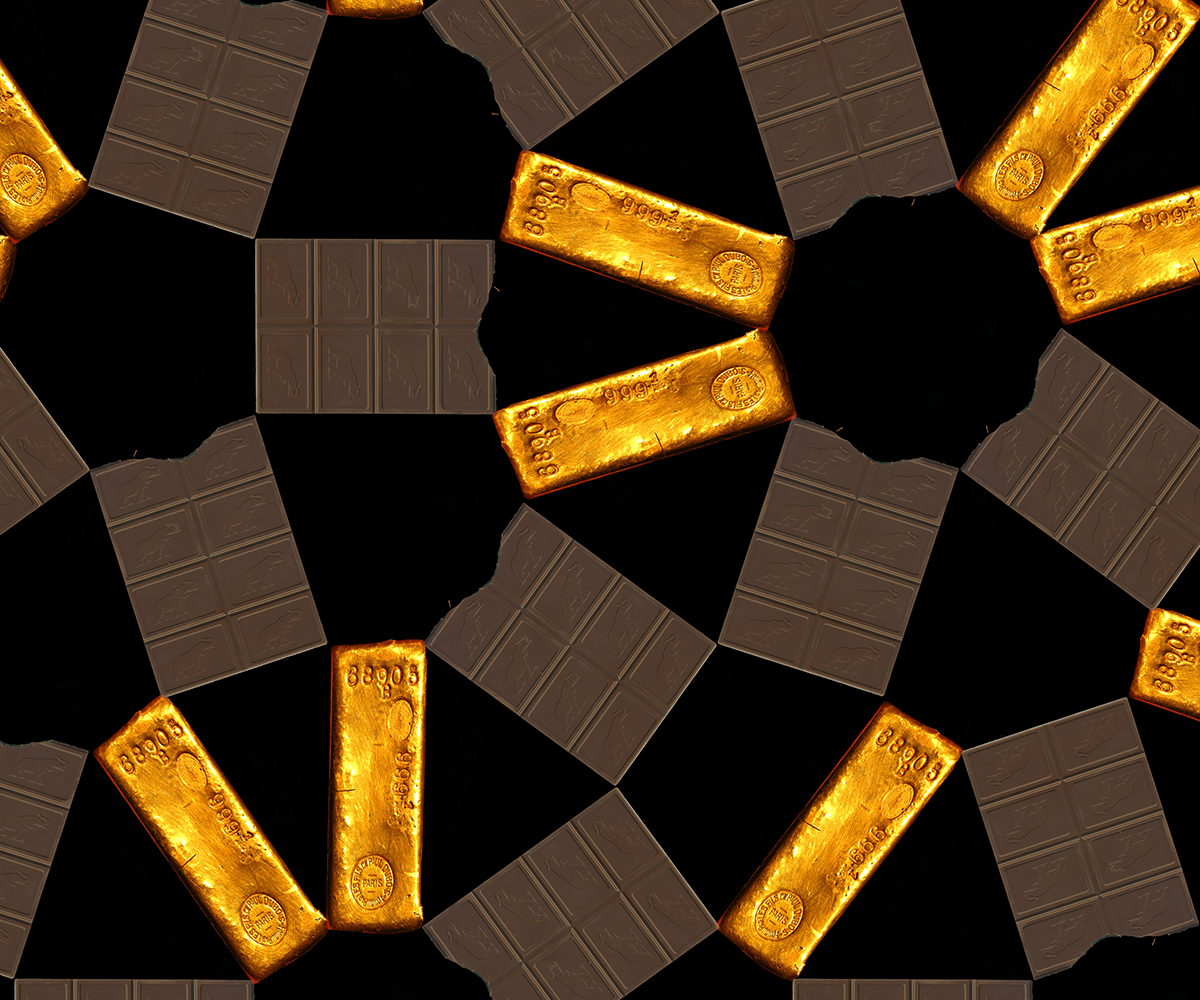 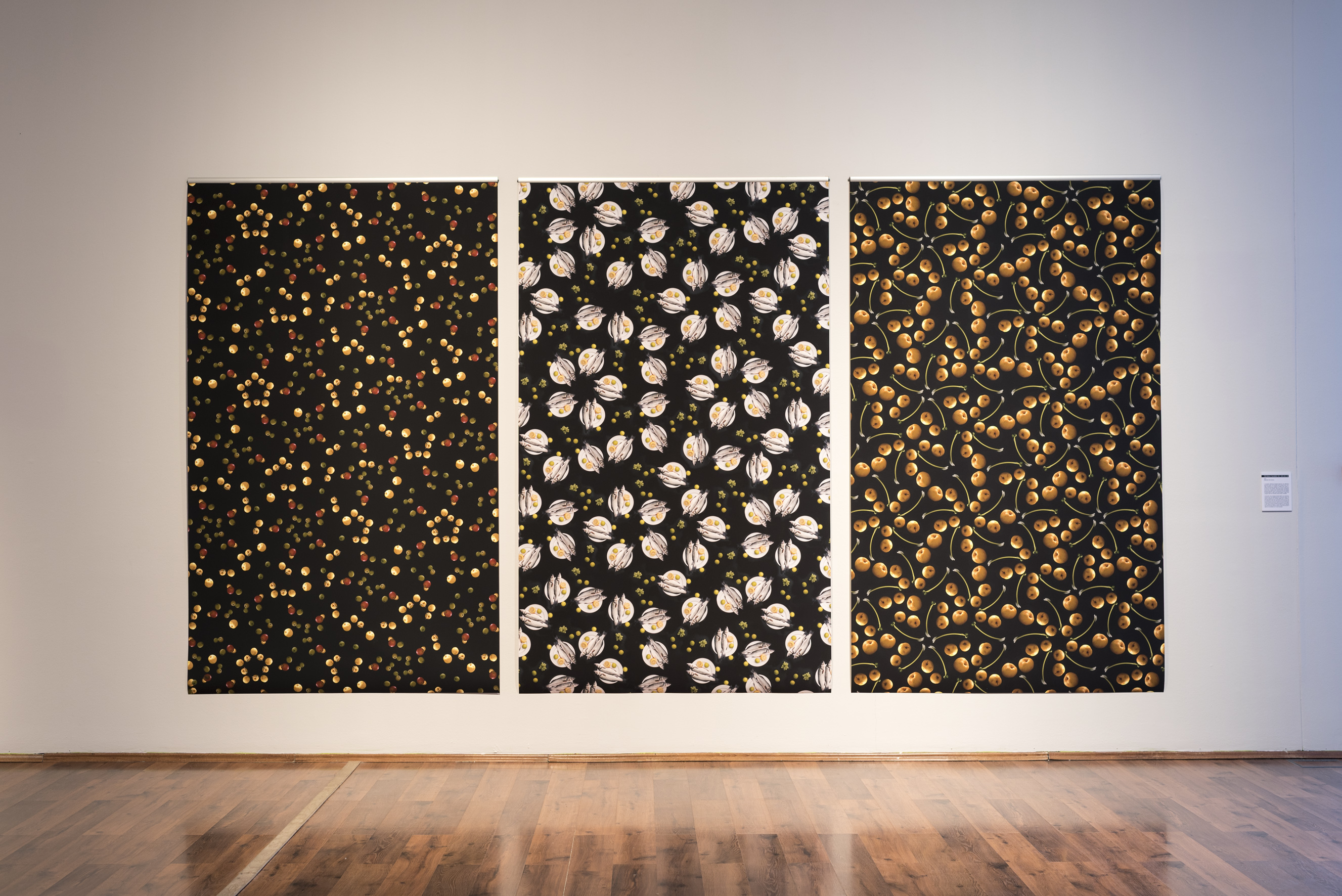 9
back to top
Population Still life I.