The installation was constructed from three screens fitted in a line. On the first screen spectators could see themselves with white circles around their detected faces. The second screen showed ID picture format. They moved in an endless line from the top left corner to the bottom right corner of the screen. These images were taken of the detected faces by the software. The third screen showed the average of these images. This image showed an unrecognizable but surely human face. Spectators standing for a long time at the installation could make it similar to their faces. A group of people could see their averaged portraits.

In the Hungarian language population of a city called 'number of souls'. This expression suggests, that accounting people does something to their soul.

Face recognition is not a complex process. Images are checked against a pattern, and if the similarity is above the threshold value, the position is marked as a face. Creating that pattern is a different case though. Math is interesting as is, but I am interested in the human side of it. What does math mean? 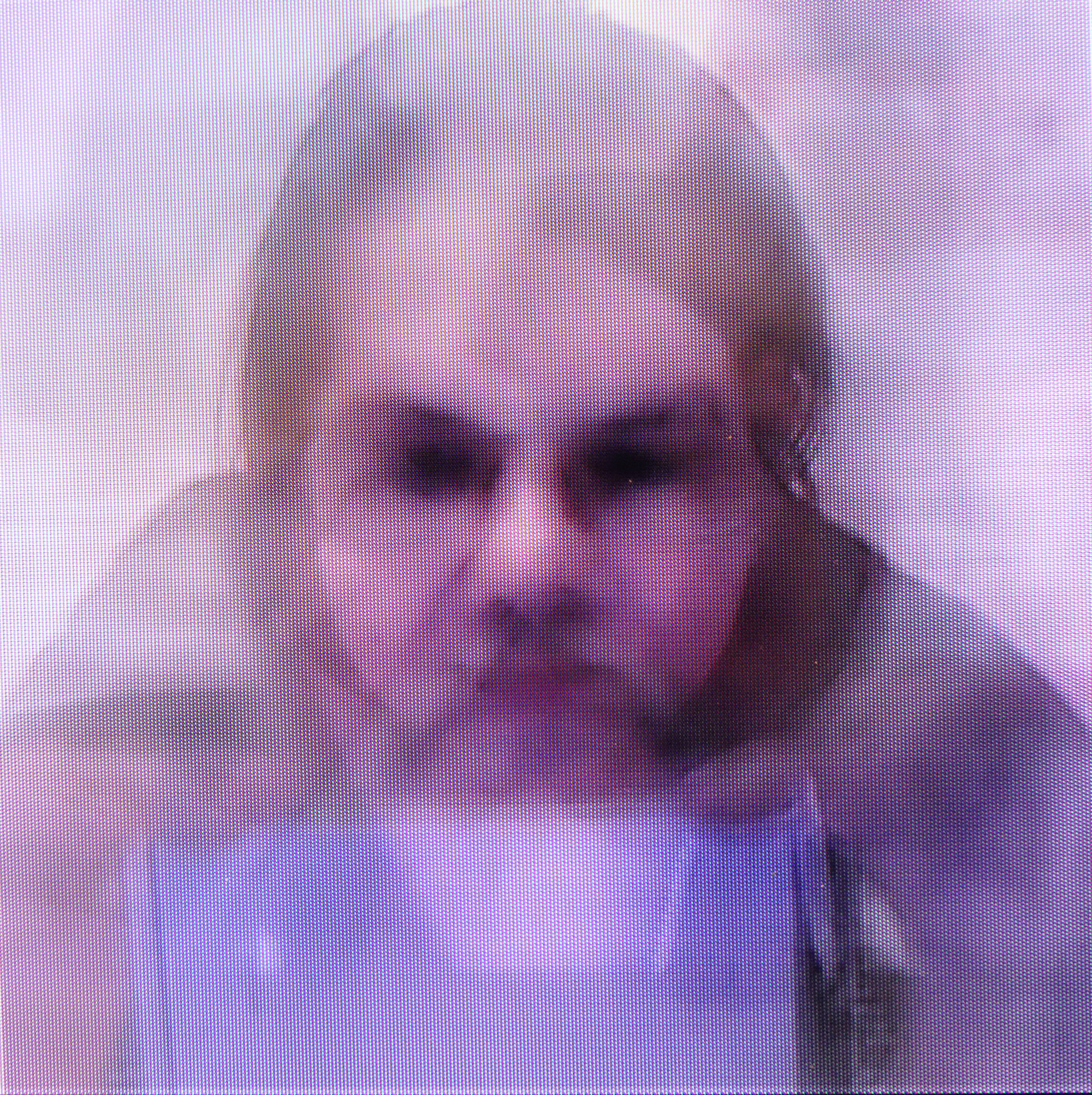 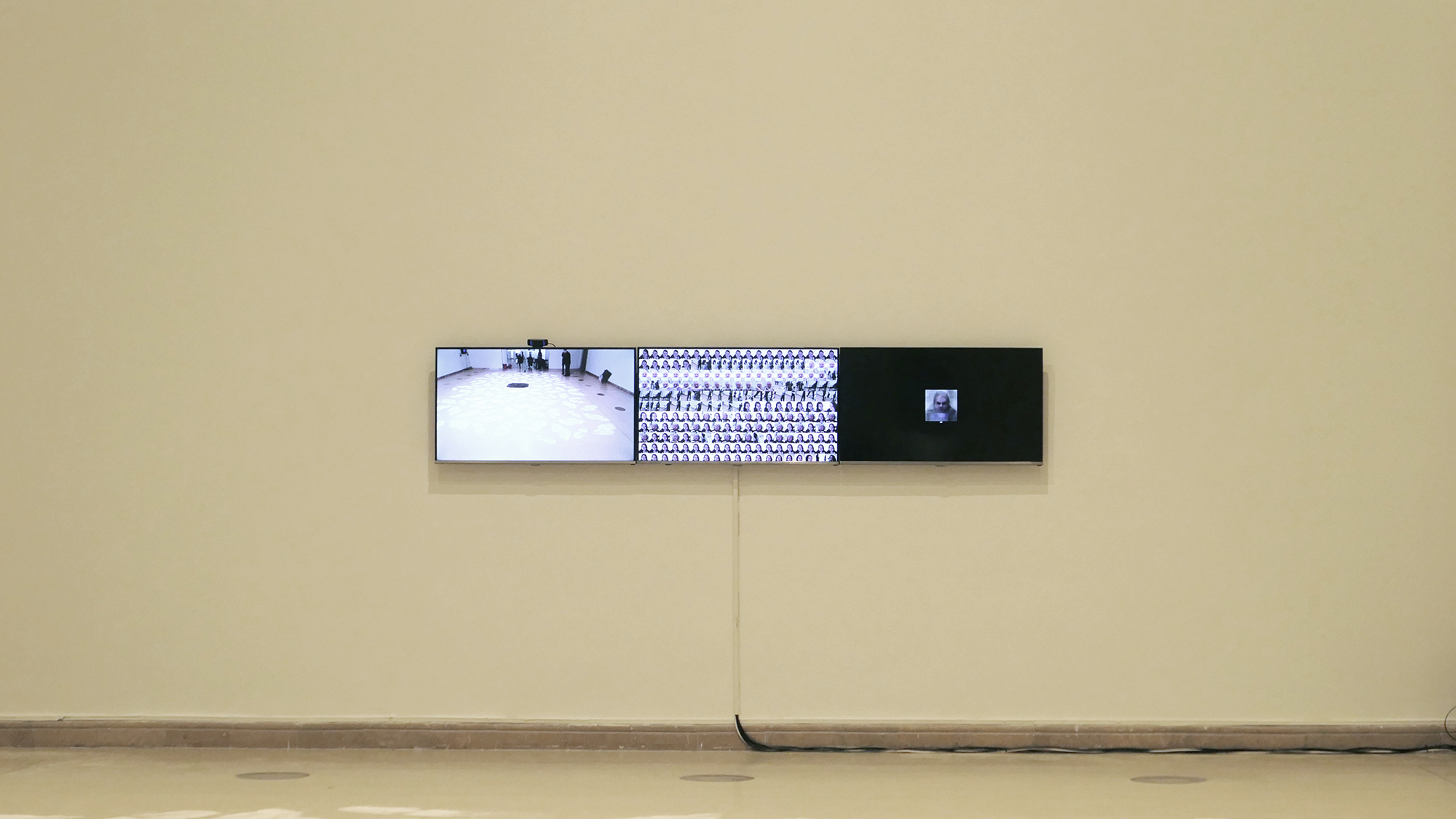