In June of 2000 I worked in Marseille in invitation of Assotiation Brouillard Précis. A part of the project Perfect city was realized, and I was in a round table with Roger Penrose.

The title Perfect city is an allusion to the idea of the ideal city, which is present all the time in the European culture- history, and basically a geometric image of the perfect society. 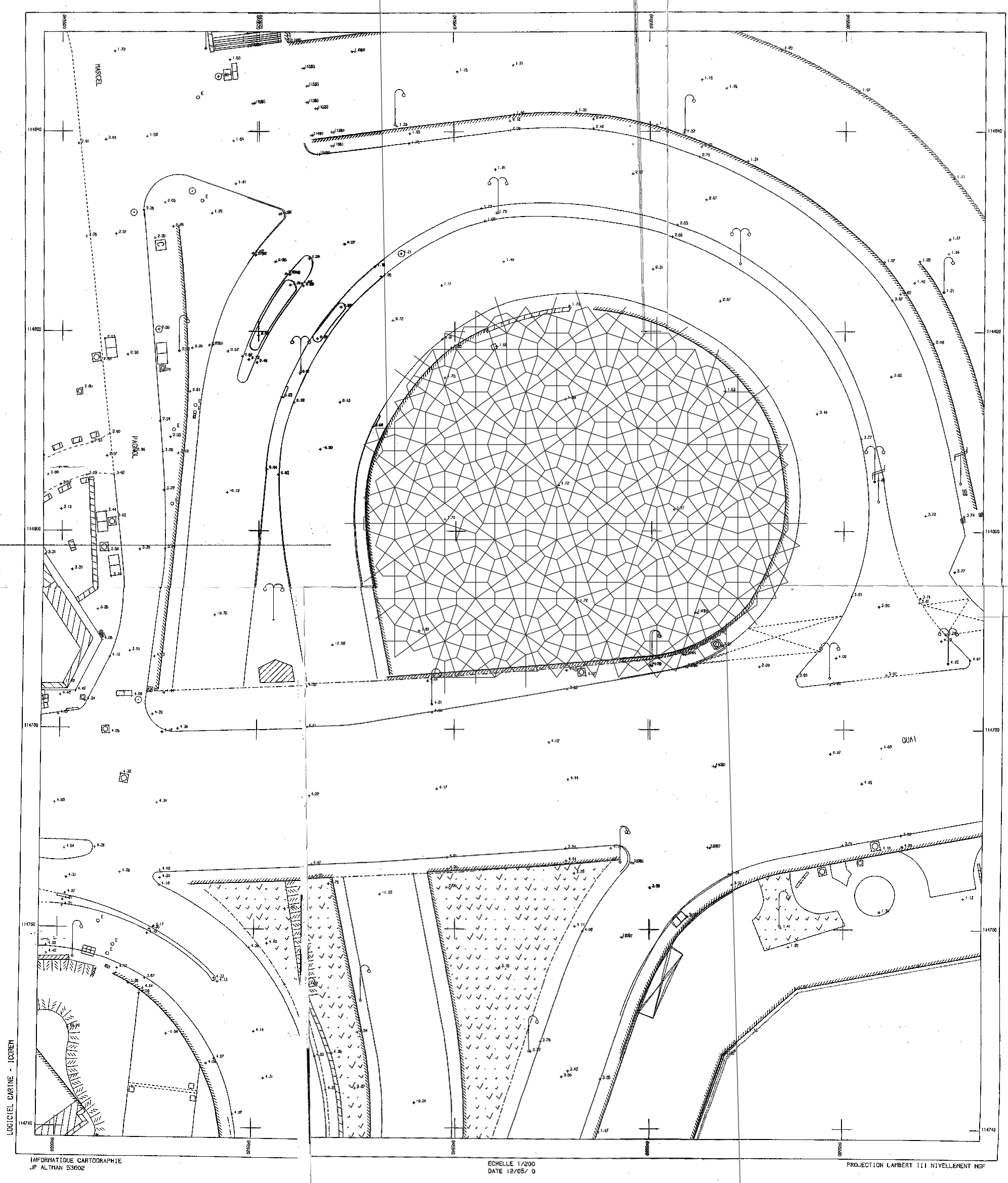 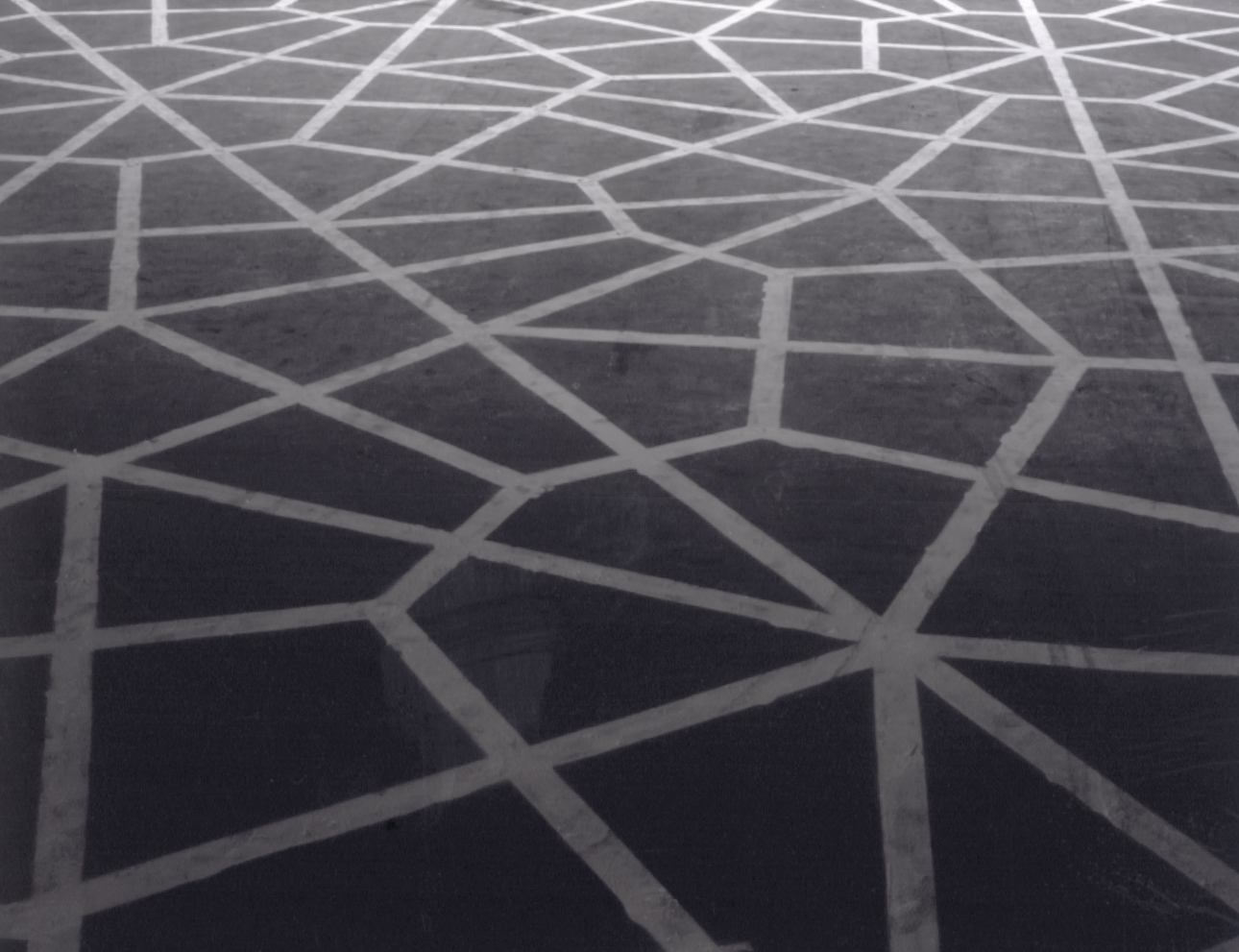 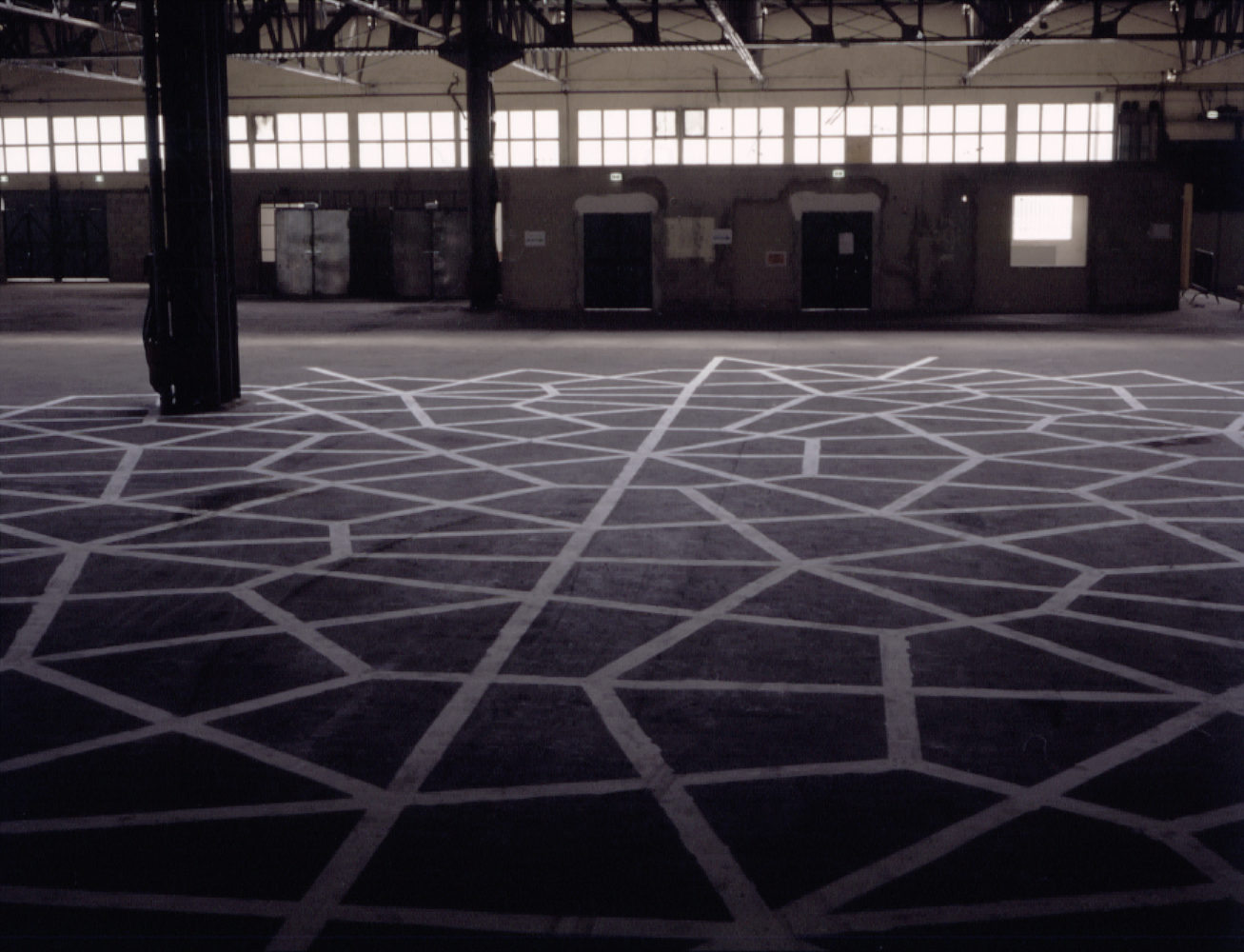 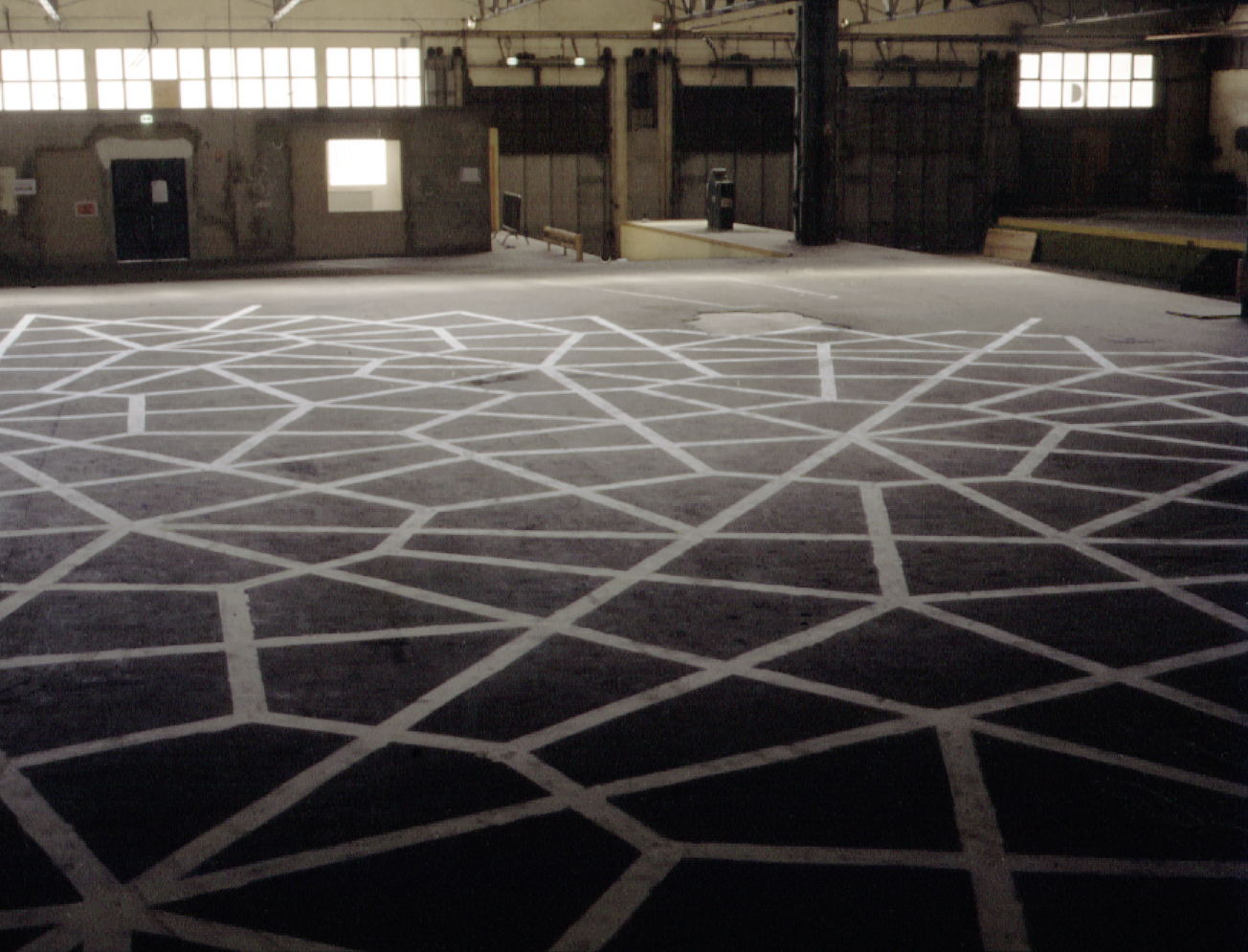 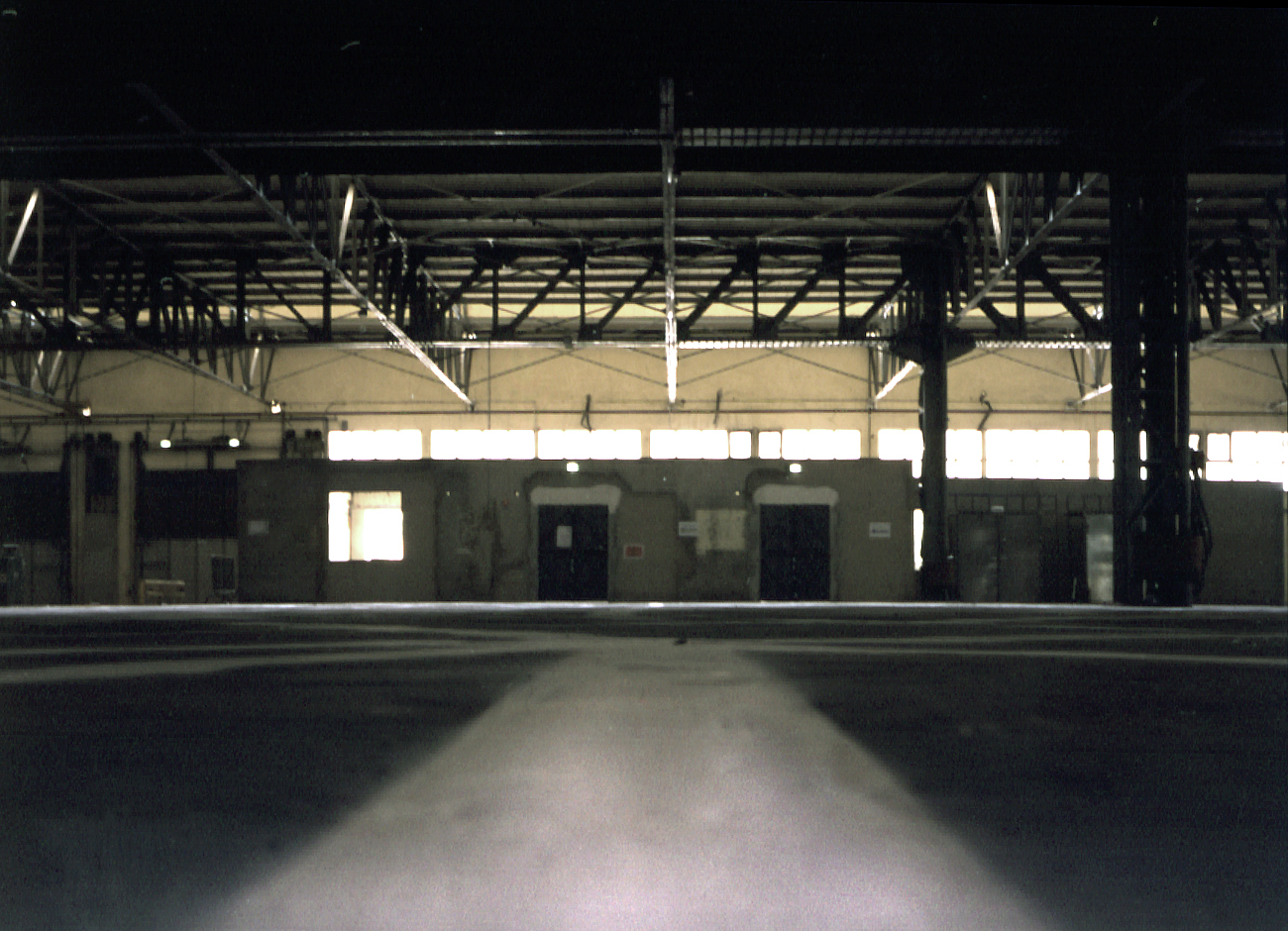 Most of the Penrose-tiling based works are related to architecture. In one hand it is coming from the structural nature of the tiling, in the other hand intentional. I try to make artworks, which fits into an environment and does not need frame or exhibition hall.

The title Perfect city is an allusion to the idea of the ideal city, which is present all the time in the European culture- history, and basically a geometric image of the perfect society. Practically the project is quite simple. The structure of the Penrose-tiling is infinite, and the pattern never repeat itself. This is a mathematically proofed fact, but not reachable by everyday mind. To see a drawing or a figure in a screen, or spectating it as an artwork in an exhibition hall, like to see a map. There is a different experience to see the map of Paris, or walk on the Champs Elysées. I want to realize a huge-sized Penrose-tiling, in which one can walk.

For the project I chose a place in the Old Port (Vieux Port) in Marseille. This is a rounded place, covered by concrete around there are motorways. Its name is 'Rond Point du Carenage'. One can walk on it, but it can be seen also from up. I chose this place not only because of these physical properties, it is a public place: this was also important. The place does not function as a public square, it was created by engineering of public roads, and not a usual (or pleasant) place to spend time.

The pattern (on the figure) has to be painted by the same technique, as traffic signs on the road. This reflects to the 'painting' of the environment and fits into the organized urban environment. The color of the lines are white. (Click the figure for more details)

The pattern based on Penrose-tiling, I replaced the original rhombuses with their diagonals. This is one of the basic form in the Penrose-drawings an in the installation 'Plasterwork'.

The planned place was not available, so a part of the project was realized in the gallery of the 'Friche belle de mai' in a huge hall. The hall functions as a theater, so the artwork does not became a part of the public place of the city, but the visitors could walk on it.