This was the first work based on Penrose-tiling. The clocks - as real signs - by their placing make illusion of a piece from a Penrose-tiling. I think this is a complex artwork with unsolved problems. However almost all of the question were taken what I am still interested in.

I have the feeling, things repeat itself in the world, always the same things happens. The conflicts, dramatic scenes are always the same. However, the world is a unforeseeable place, and resist against the western type mind, which always wants to know the future. So the elements of stories are the same, but not the stories. That's why I was so much fascinated about Penrose-tiling. I looked for a motive for the artwork, which represents both the human world, and the untouchable world. This was the clock face. (Clocks are the only human made machines have no influence to its subject. They mesure time, not control it.)

I had two problems making the artwork. First how to represent an infinite pattern? Somehow I had to hide the border of the pattern. I decided use the door, as can be seen in the image. While the spectator do not enter, do not know, how big is the pattern. The door has a kind of symbolic meaning, even it is an archetypal motive. I was not happy with this meaning, but I did not find any better solution.

The second problem was to understand what is the meaning of using mathematics. First I considered mathematics as tool to construct visual structures easier. Soon I recognized it has its own meaning, what have to be accounted. Math is more, than a couple of methods. This artwork does not loose its effect if the spectator does not know about its geometry. Every mathematically-based structure has a typical taste, and in the first moment can be seen, that it is not a result of human composition. I prefer this solid way of construction. 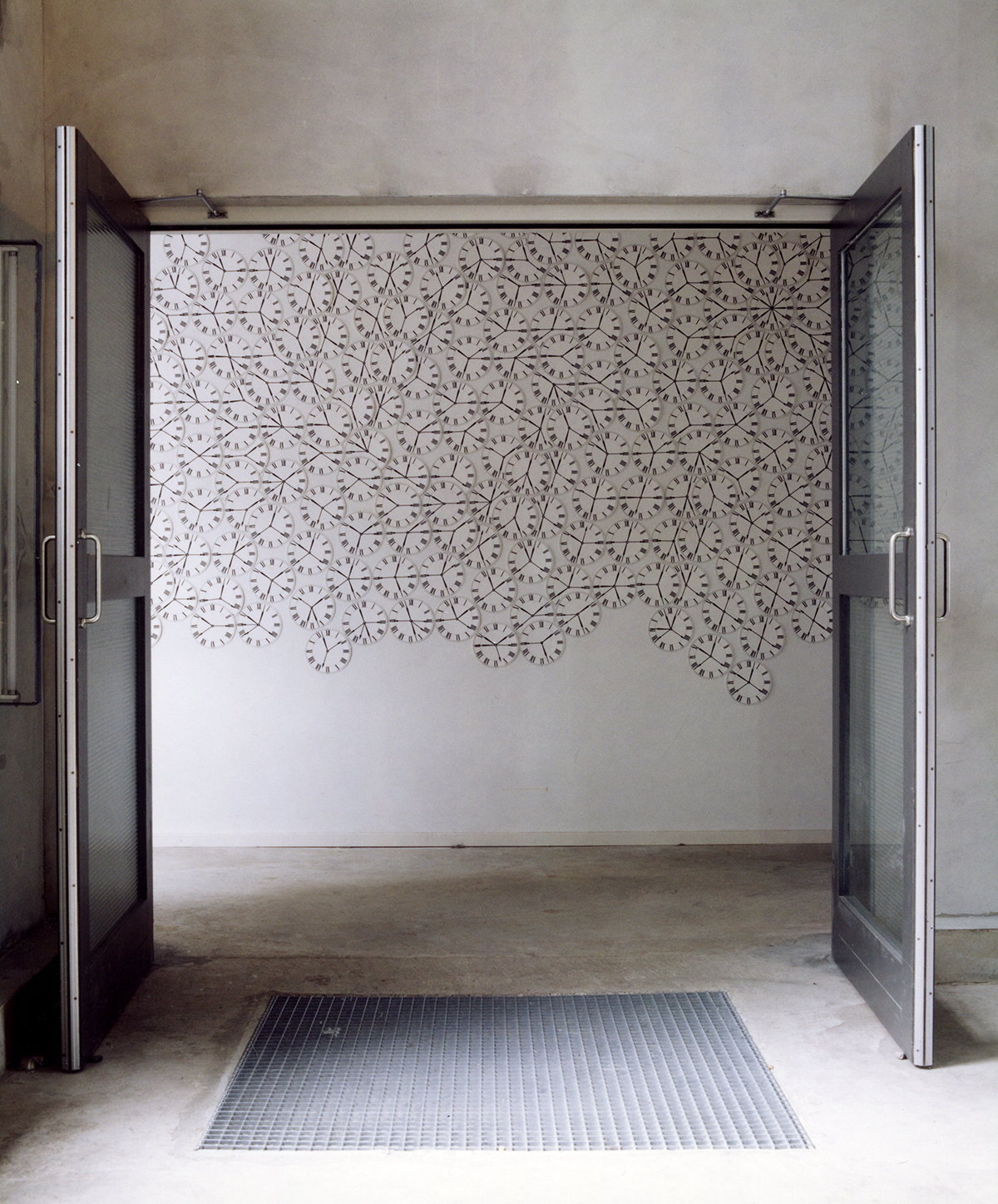 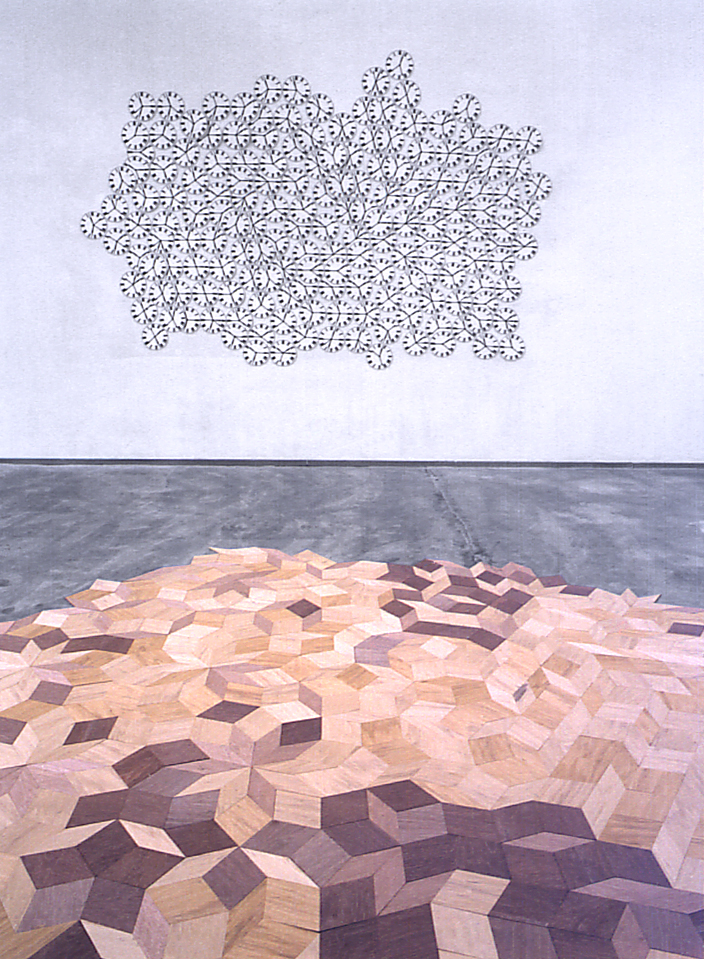 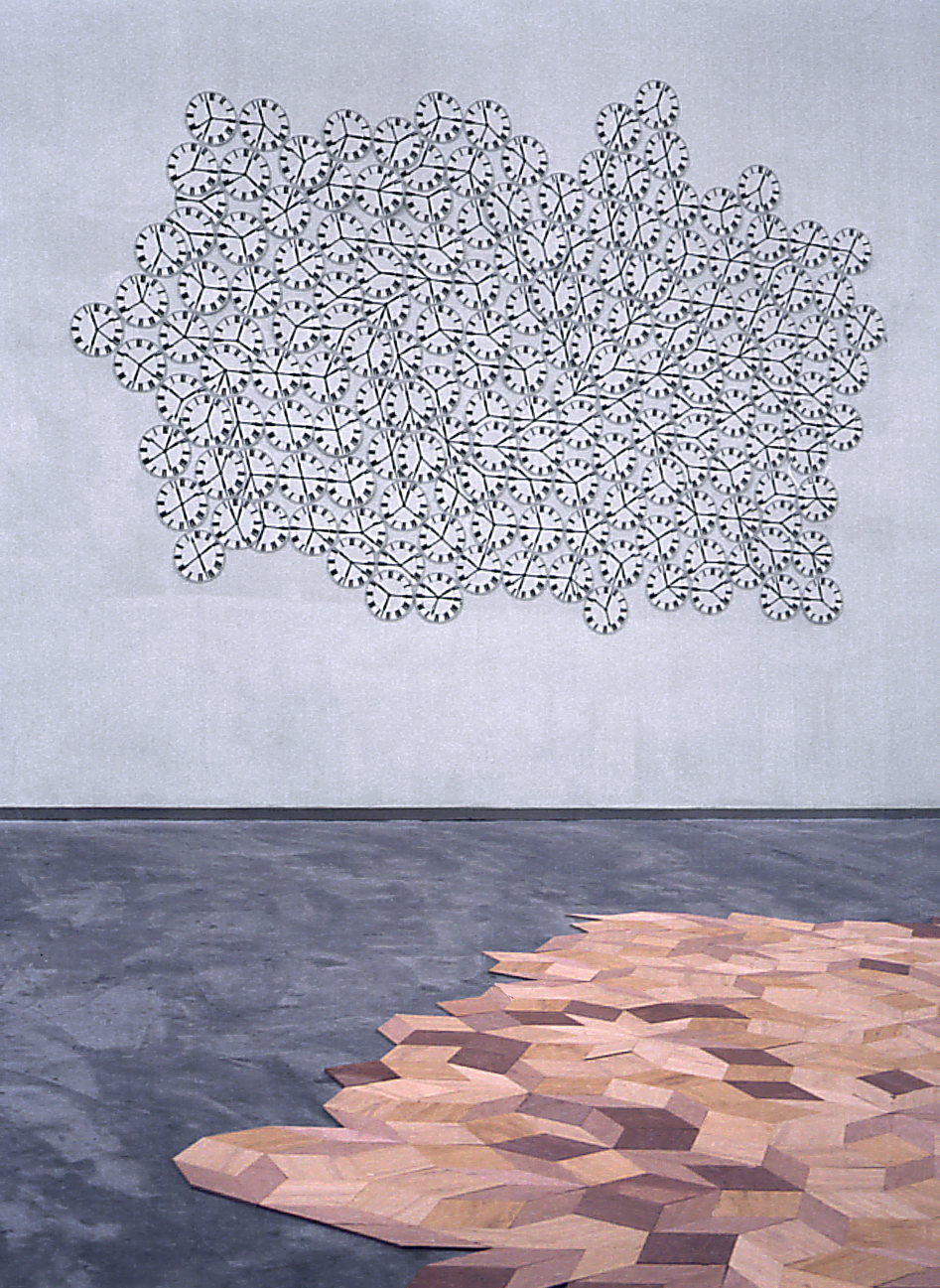 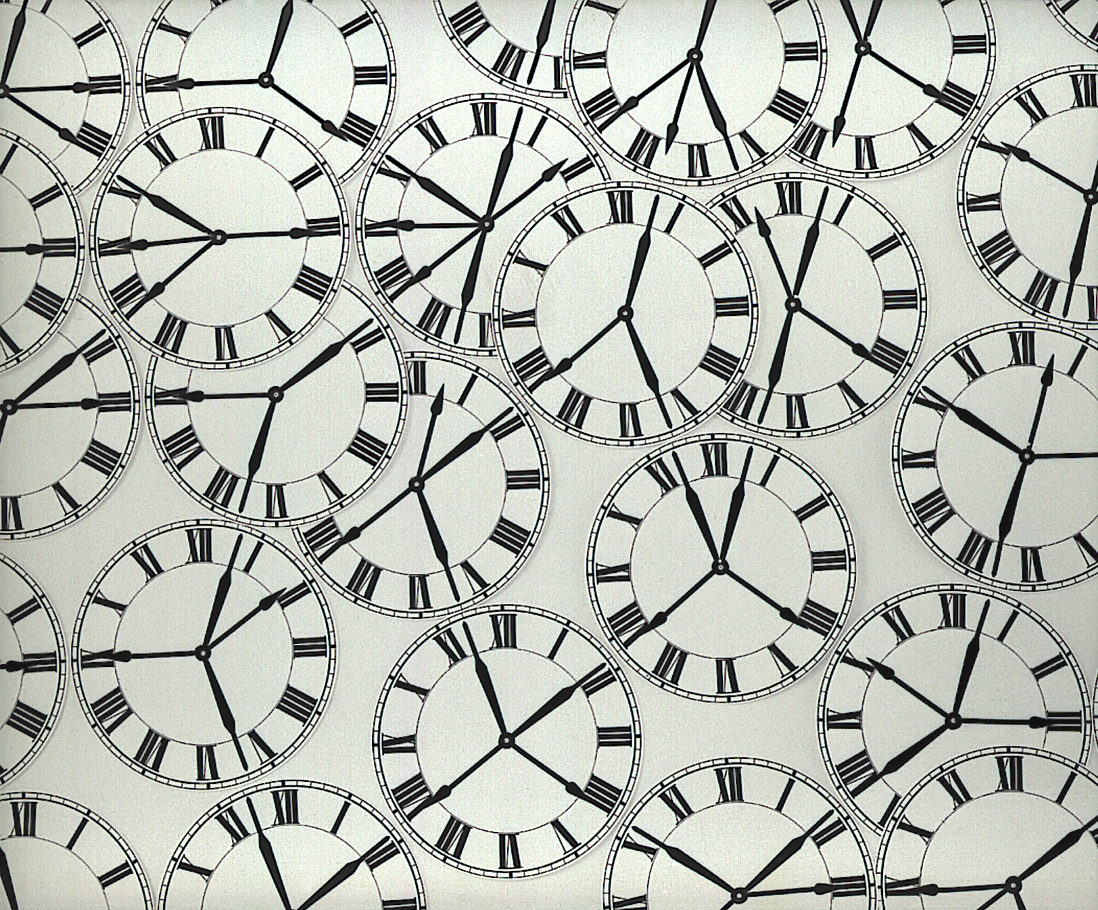 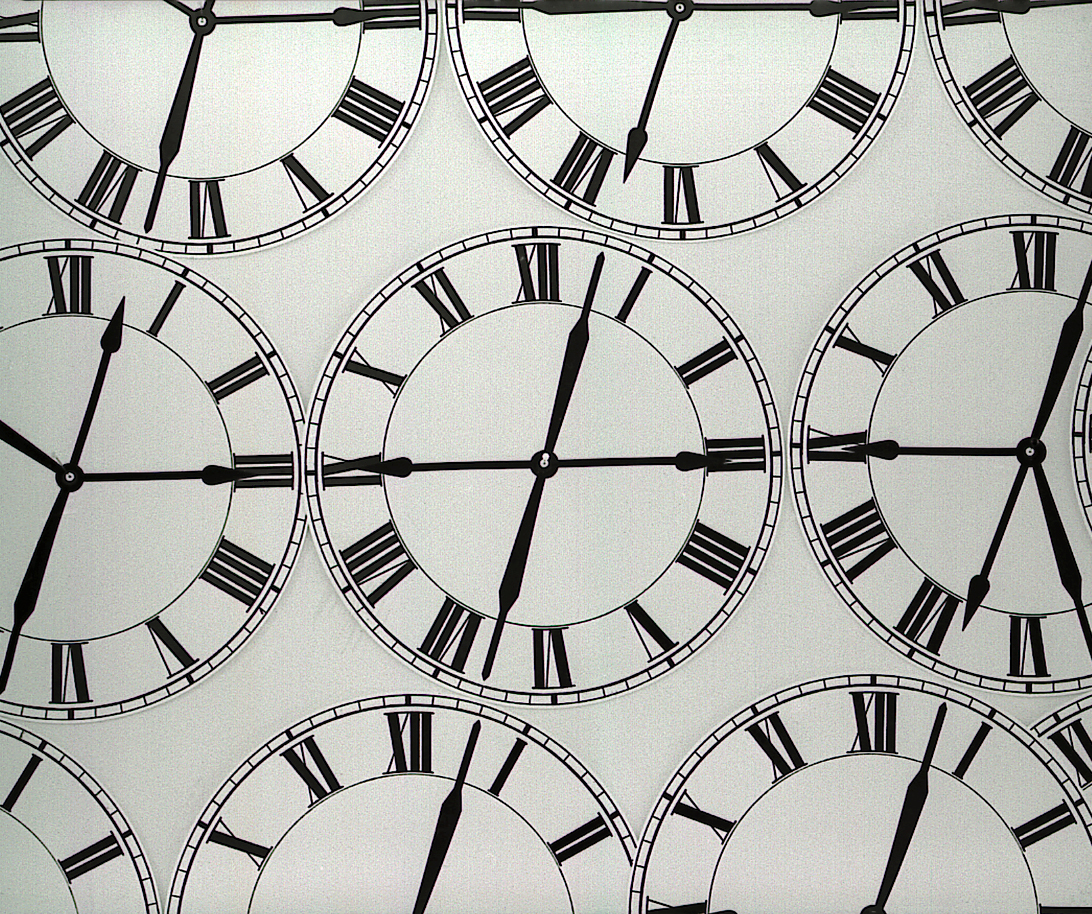